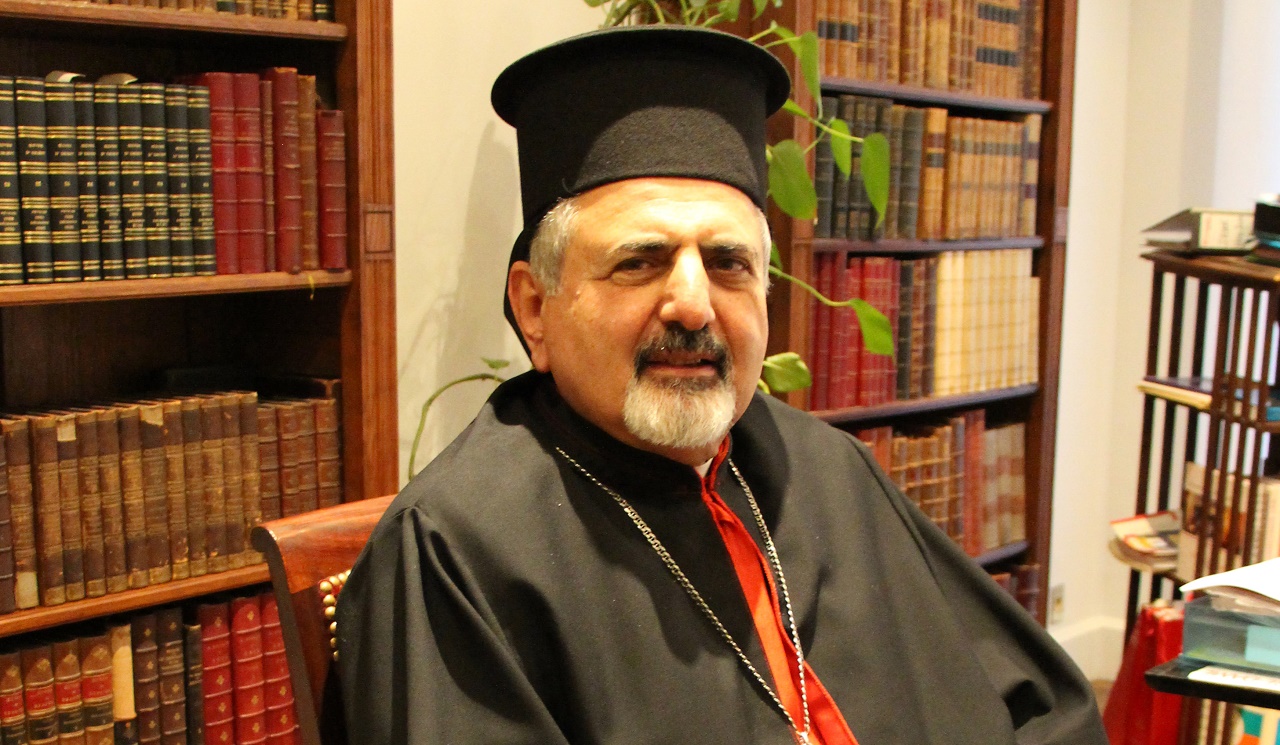 The head of the Syriac Catholic Church—an Eastern Catholic Church in full communion with the Holy See—offered strong criticism of “American, French, English, [and] European Union politicians” whose efforts to remove President Bashar al-Assad have led to a nightmare for the region’s Christians.

Patriarch Ignatius Joseph III Yonan told the National Catholic Register that Syria was a place “where they were fighting against illiteracy, where you had medical care for all, a peaceful country, where you could go wherever you wanted to go, 24 hours a day without any problem — they [the Western powers] find it has a dictatorship they have to knock down.”

“One of the most moderate, laicized countries in the region, Syria, has been ravished by one of the most sectarian wars,” he said, as he decried the Western alliance with the “Wahabbism of Saudi Arabia, Qatar and other [Persian] Gulf states.”

The patriarch also said that “political correctness” prevents discussion in the West about the dangers of radical Islam.

“Go to the depth of the problem: It is not a question of poverty,” he said. “It is a matter of Islam, radical Islam, and most of the Sunni Muslims are radical. Why? Because they take their Quran literally.”