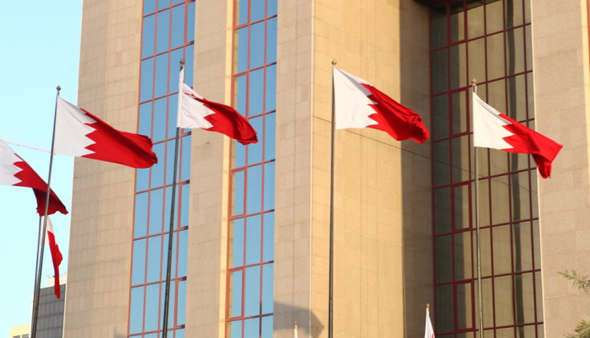 Bahrain said on Thursday (July 21) it had dismantled an Iranian-linked cell plotting attacks on its territory, arresting five suspects after finding bomb-making materials, guns and knives in their houses.

The Gulf Arab kingdom has been beset by a growing rift between its Shi’ite Muslim majority and its Sunni rulers.

Police said the five men had received military training in Iran and Iraq, according to a statement by Bahrain’s interior ministry. There was no immediate comment from Tehran or Baghdad.

The Shi’ite community led Arab Spring protests in 2011 that were put down by the government with help from neighbouring Saudi Arabia.

Since June, Bahrain has taken a series of steps that activists describe as a renewed opposition crackdown, including arresting prominent activist Nabeel Rajab and stripping top Shi’ite cleric Isa Qassim of his citizenship.