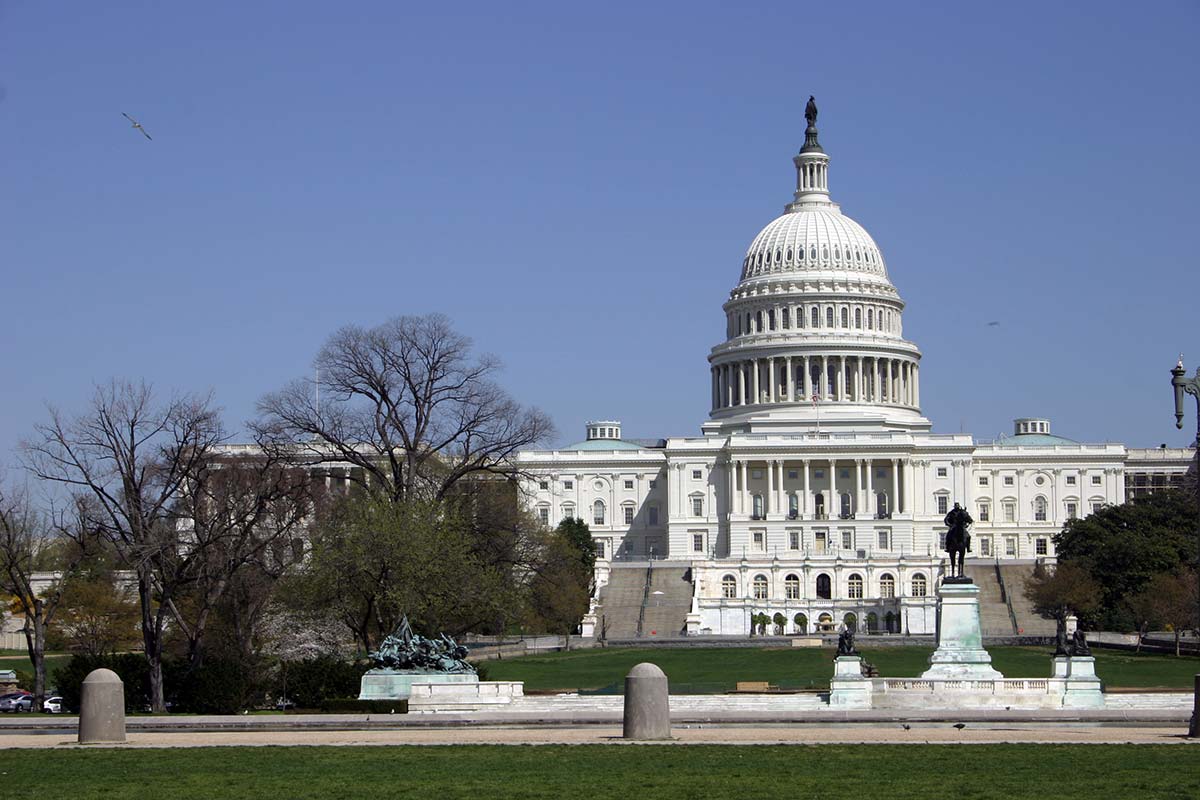 US sanctions eight people and seven companies for Syria support

The United States blacklisted eight people and seven companies on Thursday (July 21) for supporting the Syrian government, assisting its weapons programme, and helping those already on the U.S. sanctions list.

Office of Foreign Assets Control (OFAC) Director Adam Szubin and his staff (not pictured) meet at the U.S. Treasury Department in Washington March 26, 2014.

The U.S. Treasury Department said its measures targeted, among others, a shipping company used by the Syrian Air Force and the firm’s manager; a firm that supplied aircraft tires to the Syrian defence ministry and the firm’s sales manager; and a money changer who moved funds between Syria, Russia, and Lebanon on behalf of the Syrian government. Also on the list are two firms and a man who had provided support to the Scientific Studies and Research Center, which Treasury said is responsible for producing non-conventional weapons and missiles for the Syrian government.

The measures, the latest round of sanctions related to the ongoing civil war in Syria, freeze any U.S. assets and prohibit Americans from transactions with the targets.

“From expanding its weapons of mass destruction programme to inflicting horrific violence upon the Syrian people, the Assad regime relentlessly engages in detribalising behaviour,” Adam Szubin, Treasury’s acting under secretary for terrorism and financial intelligence, said in a statement. “Treasury will continue to act against those responsible for fuelling the Assad regime’s repressive actions and dangerous weapons proliferation.”