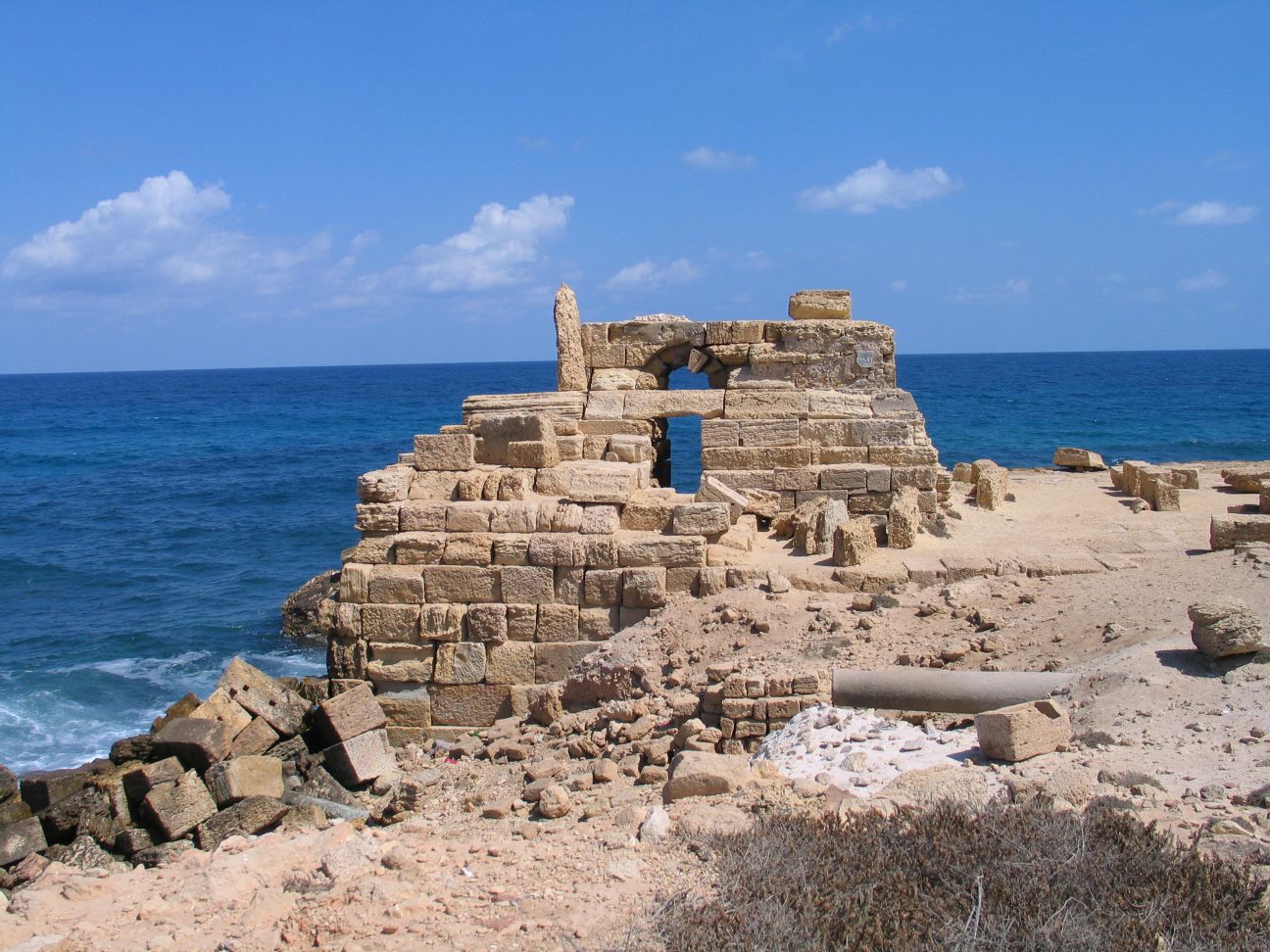 On this Day in History: 365 A.D – Tsunami hits Alexandria, Egypt

On this day in the year 365, a powerful earthquake off the coast of Greece causes a tsunami that devastates the city of Alexandria, Egypt. Although there were no measuring tools at the time, scientists now estimate that the quake was actually two tremors in succession, the largest of which is thought to have had a magnitude of 8.0.The quake was centered near the plate boundary called the Hellenic Arc and quickly sent a wall of water across the Mediterranean Sea toward the Egyptian coast. Ships in the harbor at Alexandria were overturned as the water near the coast receded suddenly. Reports indicate that many people rushed out to loot the hapless ships. The tsunami wave then rushed in and carried the ships over the sea walls, landing many on top of buildings. In Alexandria, approximately 5,000 people lost their lives and 50,000 homes were destoyed.

The surrounding villages and towns suffered even greater destruction. Many were virtually wiped off the map. Outside the city, 45,000 people were killed. In addition, the inundation of saltwater rendered farmland useless for years to come. Evidence indicates that the area’s shoreline was permanently changed by the disaster. Slowly, but steadily, the buildings of Alexandria’s Royal Quarter were overtaken by the sea following the tsunami. It was not until 1995 that archaeologists discovered the ruins of the old city off the coast of present-day Alexandria.

Today, the anniversary of the tsunami is celebrated annually with the residents saying prayers and marking the evening by illuminating the city.