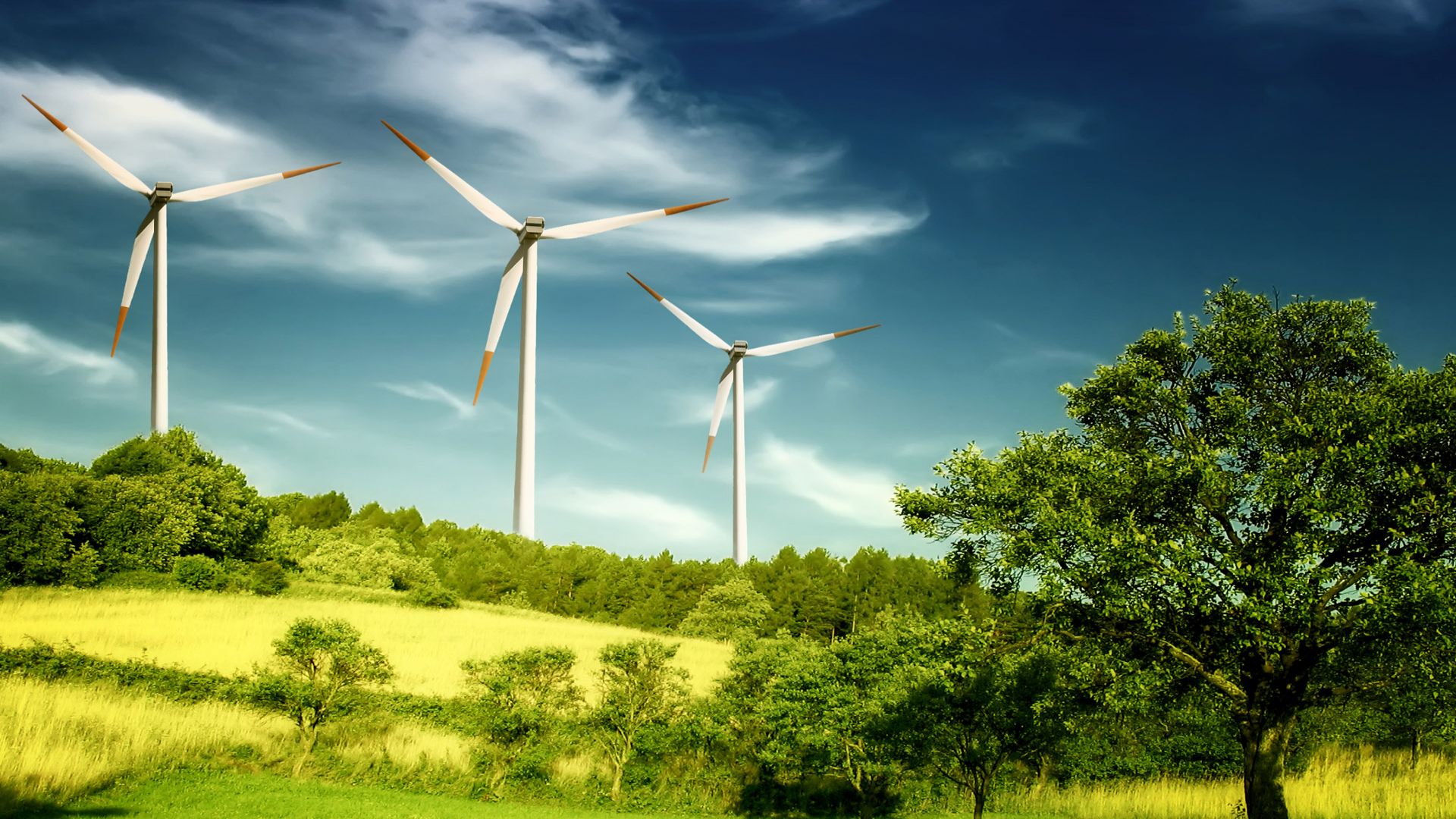 Garden grass could become a source of cheap and clean renewable energy, scientists have claimed.

A team of UK researchers, including experts from Cardiff University’s Cardiff Catalysis Institute, have shown that significant amounts of hydrogen can be unlocked from fescue grass with the help of sunlight and a cheap catalyst.

It is the first time that this method has been demonstrated and could potentially lead to a sustainable way of producing hydrogen, which has enormous potential in the renewable energy industry due to its high energy content and the fact that it does not release toxic or greenhouse gases when it is burnt.

Co-author of the study Professor Michael Bowker, from the Cardiff Catalysis Institute, said: “This really is a green source of energy.

“Hydrogen is seen as an important future energy carrier as the world moves from fossil fuels to renewable feedstocks, and our research has shown that even garden grass could be a good way of getting hold of it.”

The team, which also includes researchers from Queen’s University Belfast, have published their findings in the Royal Society journal Proceedings A.

Hydrogen is contained in enormous quantities all over in the world in water, hydrocarbons and other organic matter.

Up until now, the challenge for researchers has been devising ways of unlocking hydrogen from these sources in a cheap, efficient and sustainable way.

A promising source of hydrogen is the organic compound cellulose, which is a key component of plants and the most abundant biopolymer on Earth.

In their study, the team investigated the possibility of converting cellulose into hydrogen using sunlight and a simple catalyst — a substance which speeds up a chemical reaction without getting used up.

This process is called photoreforming or photocatalysis and involves the sunlight activating the catalyst which then gets to work on converting cellulose and water into hydrogen.

The researchers studied the effectiveness of three metal-based catalysts — Palladium, Gold and Nickel.

Nickel was of particular interest to the researchers, from a practical point of view, as it is a much more earth-abundant metal than the precious metals, and is more economical.

In the first round of experiments, the researchers combined the three catalysts with cellulose in a round bottom flask and subjected the mixture to light from a desk lamp. At 30 minutes intervals the researchers collected gas samples from the mixture and analysed it to see how much hydrogen was being produced.

To test the practical applications of this reaction, the researchers repeated the experiment with fescue grass, which was obtained from a domestic garden.

Professor Michael Bowker continued: “Up until recently, the production of hydrogen from cellulose by means of photocatalysis has not been extensively studied.

“Our results show that significant amounts of hydrogen can be produced using this method with the help of a bit of sunlight and a cheap catalyst.

“Furthermore, we’ve demonstrated the effectiveness of the process using real grass taken from a garden. To the best of our knowledge, this is the first time that this kind of raw biomass has been used to produce hydrogen in this way. This is significant as it avoids the need to separate and purify cellulose from a sample, which can be both arduous and costly.”