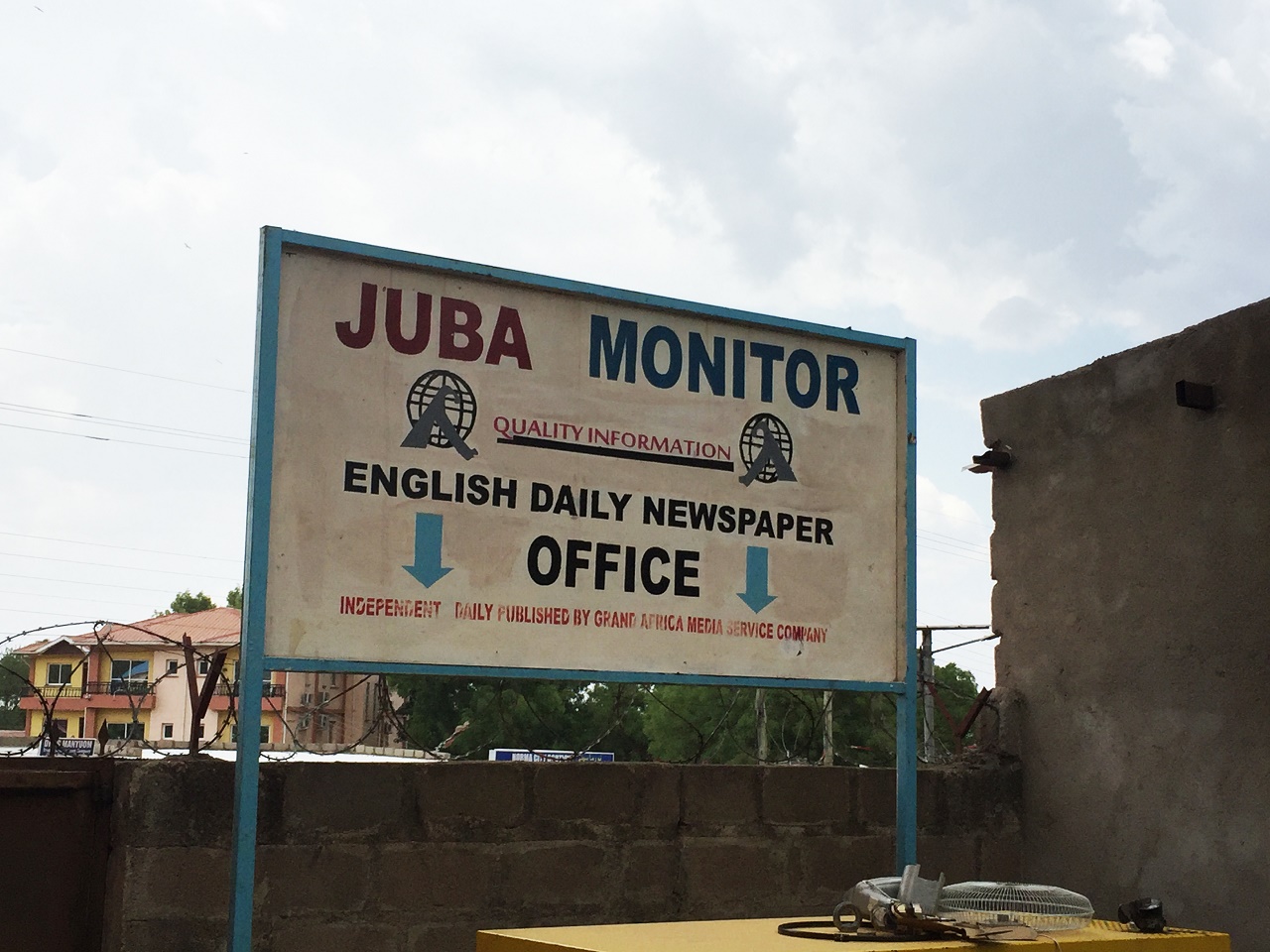 South Sudan’s arrest of a prominent newspaper editor is unlawful and he must be released, the United Nations expert on freedom of expression said on Thursday (July 21).

Alfred Taban, founder and editor of the privately run Juba Monitor, was detained on Saturday for writing articles that criticised South Sudan’s leaders over a flare-up in violence earlier this month.

“The arrest and detention of Mr. Taban are unlawful as they are directly linked to the legitimate exercise of his right to freedom of expression,” U.N. expert David Kaye said.

“Any pressure against journalists based on the content of their reporting represents regressive steps that South Sudan cannot afford to take,” he said.

It was crucial that a country seeking to establish peace and stability should encourage freedom of expression for everyone, and South Sudan should stop targeting journalists, he added.

In the articles, Taban said President Salva Kiir and his deputy Riek Machar had been unable or unwilling to control their troops in the latest spasm of violence, in which at least 272 people were killed.

The fighting erupted on July 7 in the capital Juba between followers of Kiir and Machar, a former rebel leader who became vice president under a deal to end a two-year civil war.

In 2015, at last seven journalists were killed in South Sudan. In the latest fighting, another was killed in Juba.

Information minister Michael Makuei said this week he had no comment on Taban’s arrest and he was not responsible for the arrest of any South Sudanese, journalist or not.