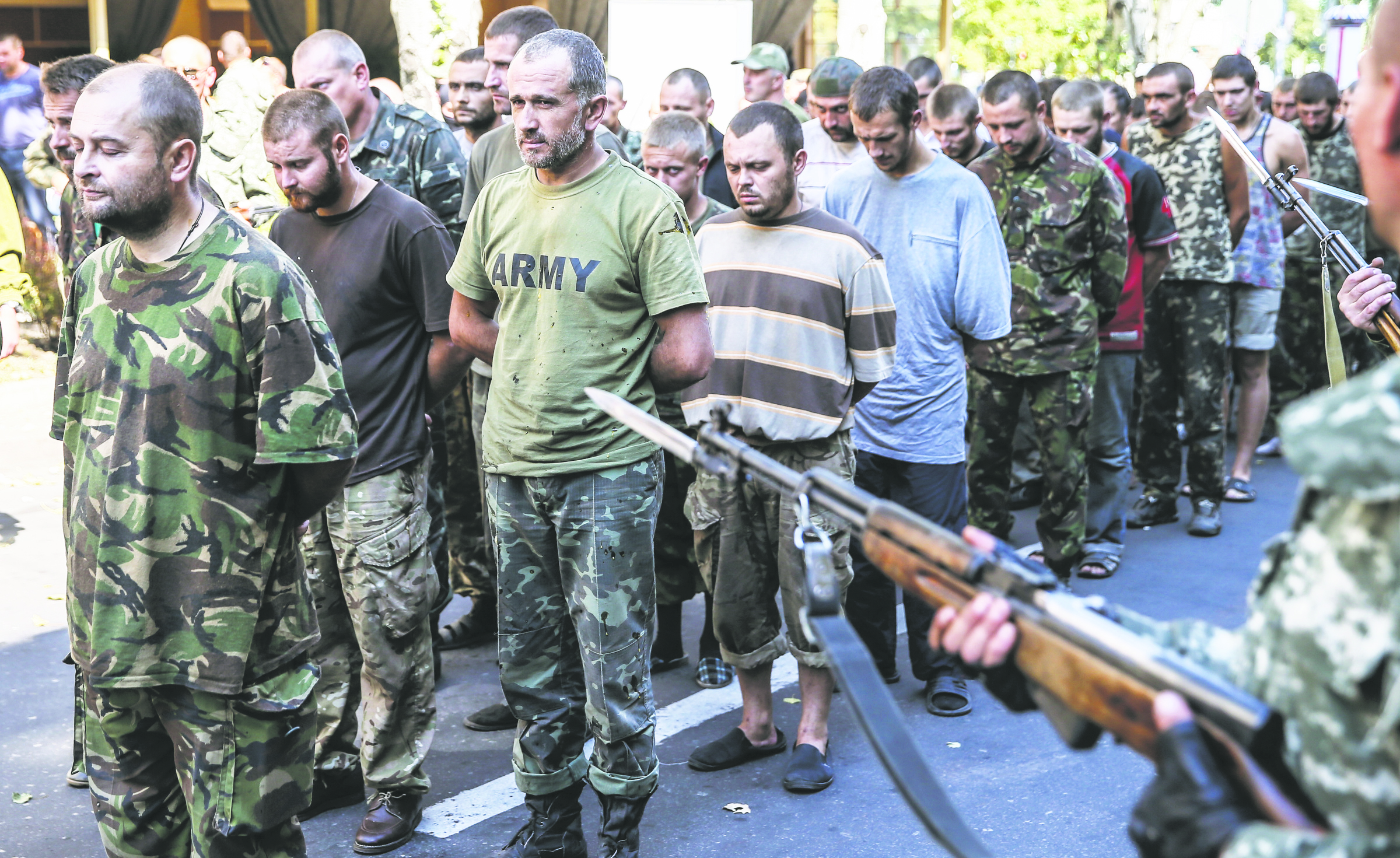 “Convicts were handed to Kiev to serve their sentences on the territory of Ukraine without any incidents,” the office said.