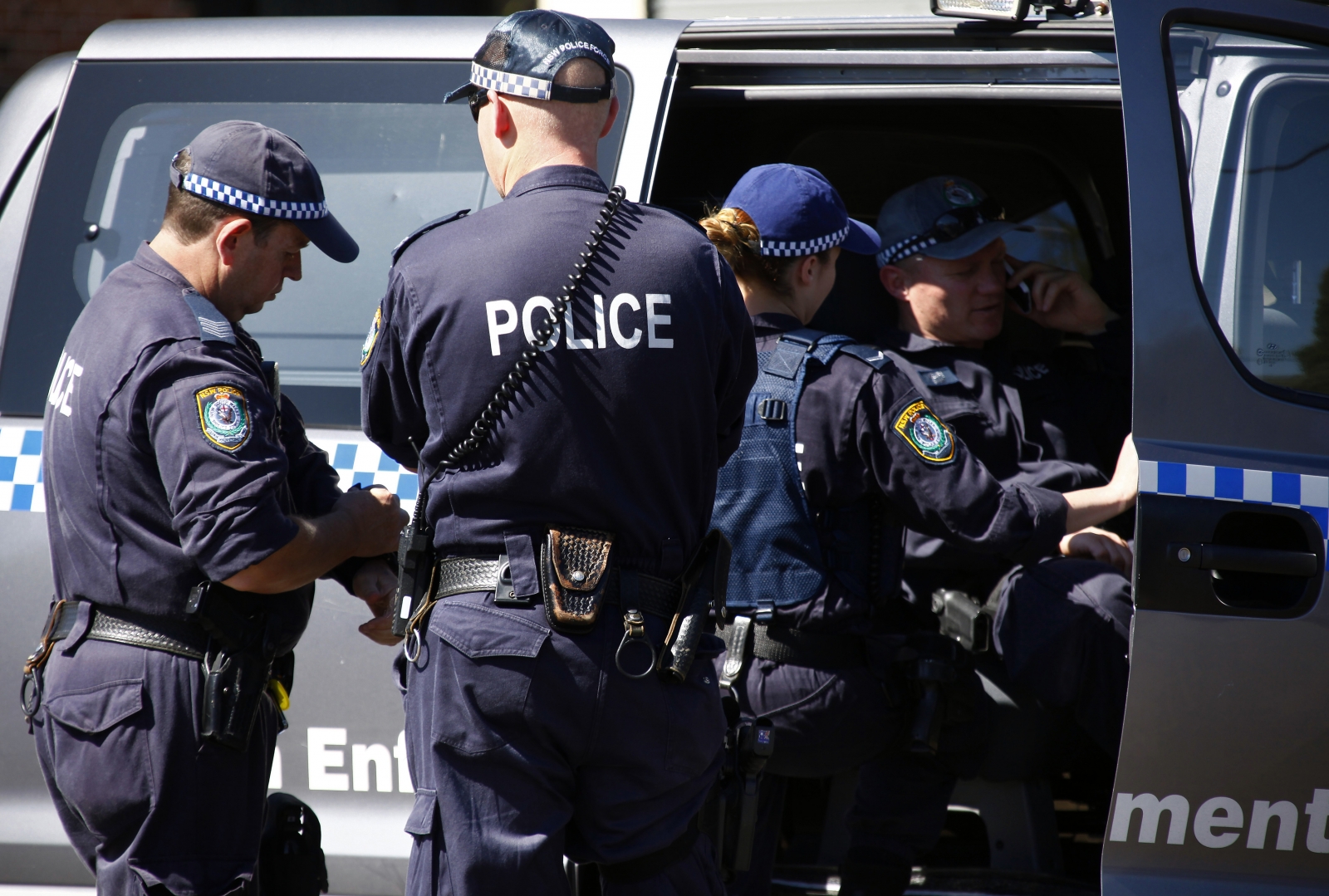 Australian police on Thursday (July 21) arrested a man for an apparent attack on a Sydney police station, after he drove a car that local media said was loaded with gas canisters into its underground carpark.

A staunch U.S. ally, Australia has been on heightened alert for attacks by home-grown radicals since 2014, having suffered several “lone wolf” assaults, including a cafe siege in Sydney in which two hostages and the gunman were killed.

Police said they cordoned off the station in Merrylands, in Sydney’s west, after Thursday’s arrest, while officers from the Rescue and Bomb Disposal Unit searched the vehicle.

“The circumstances regarding the incident are in the early stages of being confirmed,” New South Wales state police said in a statement, but declined to give further details.

The man had gas canisters in the car and was burned before being detained, media reported, citing police sources. Television broadcast images of fire trucks and emergency vehicles on standby.

No members of the public or police officers were injured during the operation, the police added.