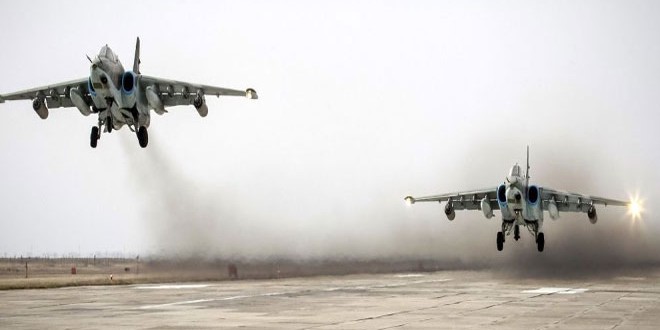 More than 100 militants of the Islamic State (ISIS) terrorist group were killed by the Syrian Arab Air Force in a series of airstrikes conducted in the central country’s province of Hama, local media reported on July 20.

According to the SANA news agency, a convoy of vehicles armed with machine guns was destroyed by Syria’s aircraft near the city of Salamiyah; about a hundred of terrorists were killed.

Syria is involved in a civil war since 2011. The government forces are fighting against numerous opposition groups, including the allegedly moderate factions, as well as terrorist formations, such as the ISIS.