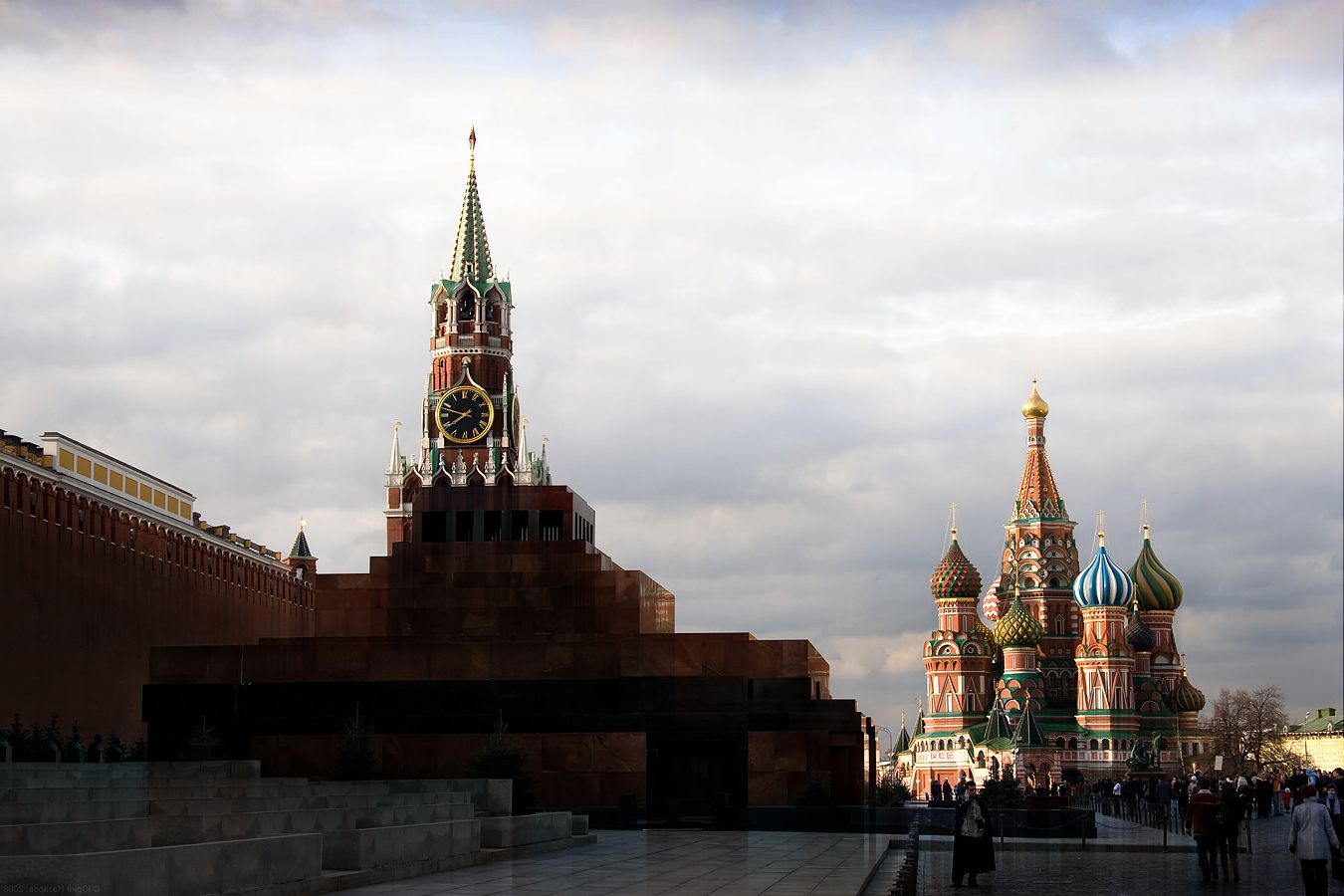 The Kremlin has no information that Russia reportedly warned Turkey of an imminent military coup, presidential spokesman Dmitry Peskov said on Thursday (July 21).

“I don’t have such information and I don’t know the sources, to which the news agency Fars is referring,” Peskov told journalists, commenting on media reports.

Iranian Fars News Agency (FNA) reported earlier that Turkish President Recep Tayyip Erdogan had reportedly received from Russia a warning about an imminent military coup hours before it was initiated.

The news agency referred to several Arab media outlets quoting diplomats from Ankara who said that Turkey’s National Intelligence Organization “received intel from its Russian counterpart that warned of an impending coup”.

The Kremlin spokesman has also commented on the imposition of a state of emergency in Turkey.

“This is an internal affair of Turkey,” Peskov said when asked to comment on Ankara’s recent decision.

Turkish President Recep Tayyip Erdogan announced on Wednesday that the state of emergency will be imposed in the country for three months following a failed military coup attempt. This will provide an opportunity “to promptly respond to actions of different terrorist organizations,” Erdogan said.

A group of insurgents attempted a coup in Turkey overnight to July 17. Bombs were dropped on the parliament building and the presidential palace in Ankara. The country’s leadership later said that the coup was quashed. Turkish Prime Minister Binali Yildirim said that the situation is under the control of the official government.

According to latest reports, about 190 civilians and 100 putschists died and nearly 1,500 more people were injured. Over 6,000 people were arrested after a failed coup attempt. Over 7,500 people were detained on suspicion of involvement into the coup attempt. Among them are two presidential adjutants, 100 policemen, 6,038 servicemen and 755 judges and prosecutors.