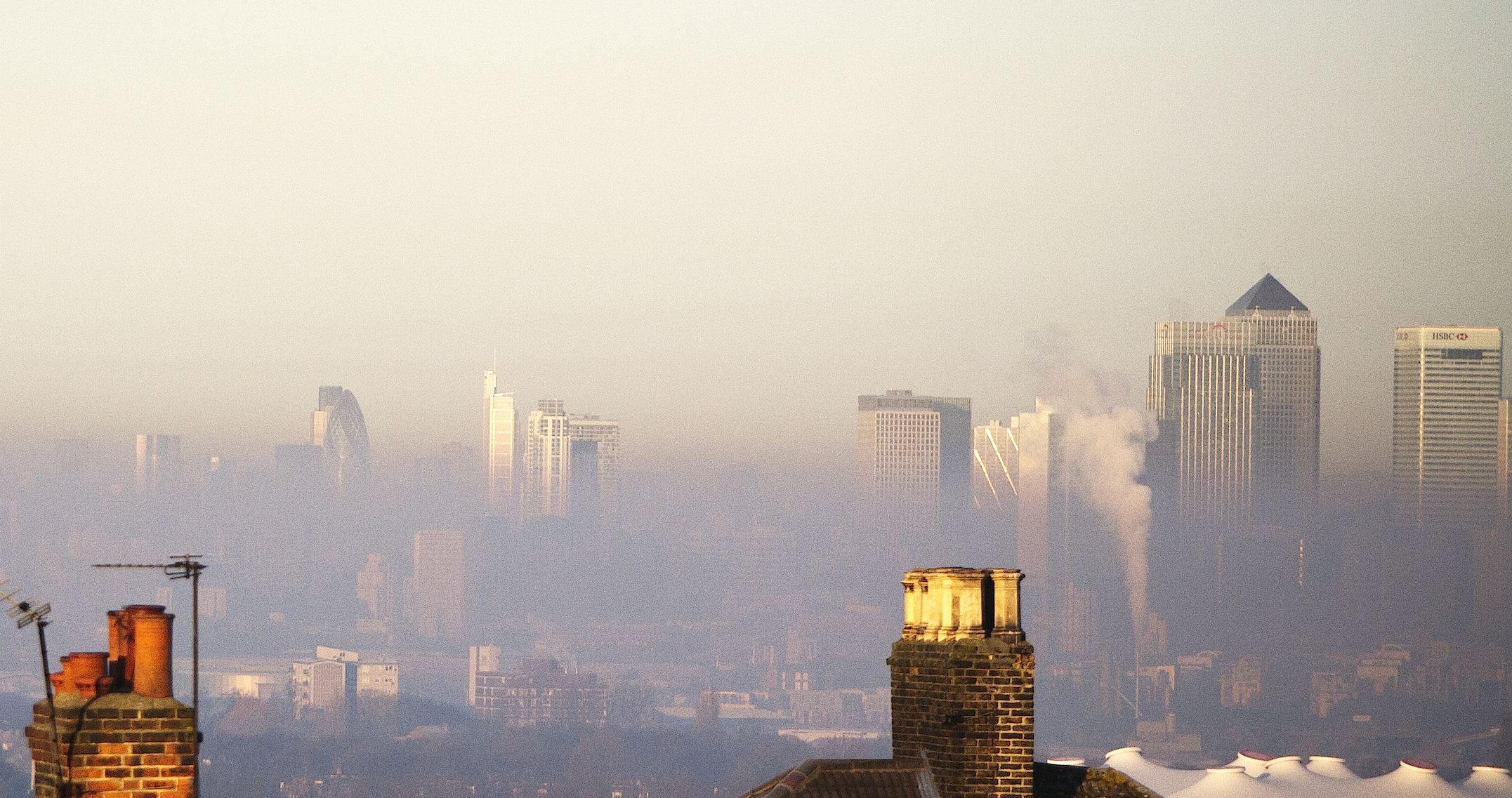 EU regulators doled out bitterly disputed national emissions-reduction targets on Wednesday (July 20) for spreading the burden of the bloc’s climate goals by 2030, despite risks Britain’s exit could unravel the effort to fight global warming.

As the first major piece of legislation since Britons voted to leave, it is a test of the union’s cohesion, as it seeks to keep to a pact agreed in Paris last year aimed at holding global warming “well below” 2 degrees Celsius.

It assigns EU nations targets for slashing greenhouse gas emissions ranging from zero to 40 percent to achieve the bloc’s overall goal of at least 40 percent below 1990 levels by 2030.

The EU executive has spent months in shuttle diplomacy with national governments to work out the politically sensitive targets, which will require an economic shift to low-carbon technology in big employment sectors such as transport, farming and building.

For now, the draft law sees Britain, the bloc’s second largest emitter after Germany, cutting pollution more than most other EU nations. But Brexit could upend the law, diplomats say.

“We cannot do nothing. If something happens, we will adapt,” an EU official said. “We have to have a signal to industry and to stakeholders that we are serious about our commitments.”

Without Britain, the remaining 27 nations could either weaken climate goals, triggering international criticism, or step up ambitions that are already contested by states who rely heavily on polluting sectors such as coal in Poland or farming in Ireland.

“It’s one rich country less to take on some of the burden from the Poles,” one EU diplomat said.

Environmental campaigners warn the effort is too shallow to prevent the worst effects of climate change, blamed for droughts and calamitous weather. They fear it may be watered down further if nations balk at plugging the hole left by the United Kingdom.

When EU environment ministers are due to wrestle over the proposal later this year, Britain will still have a seat at the table. It remains bound by the bloc until its formal withdrawal – a two-year process which has yet to be launched by the new UK Prime Minister Theresa May.

The European Commission also proposed on Wednesday limits for the first time on CO2 emissions from trucks and buses as well as new fuel efficiency standards for cars and vans from 2020.