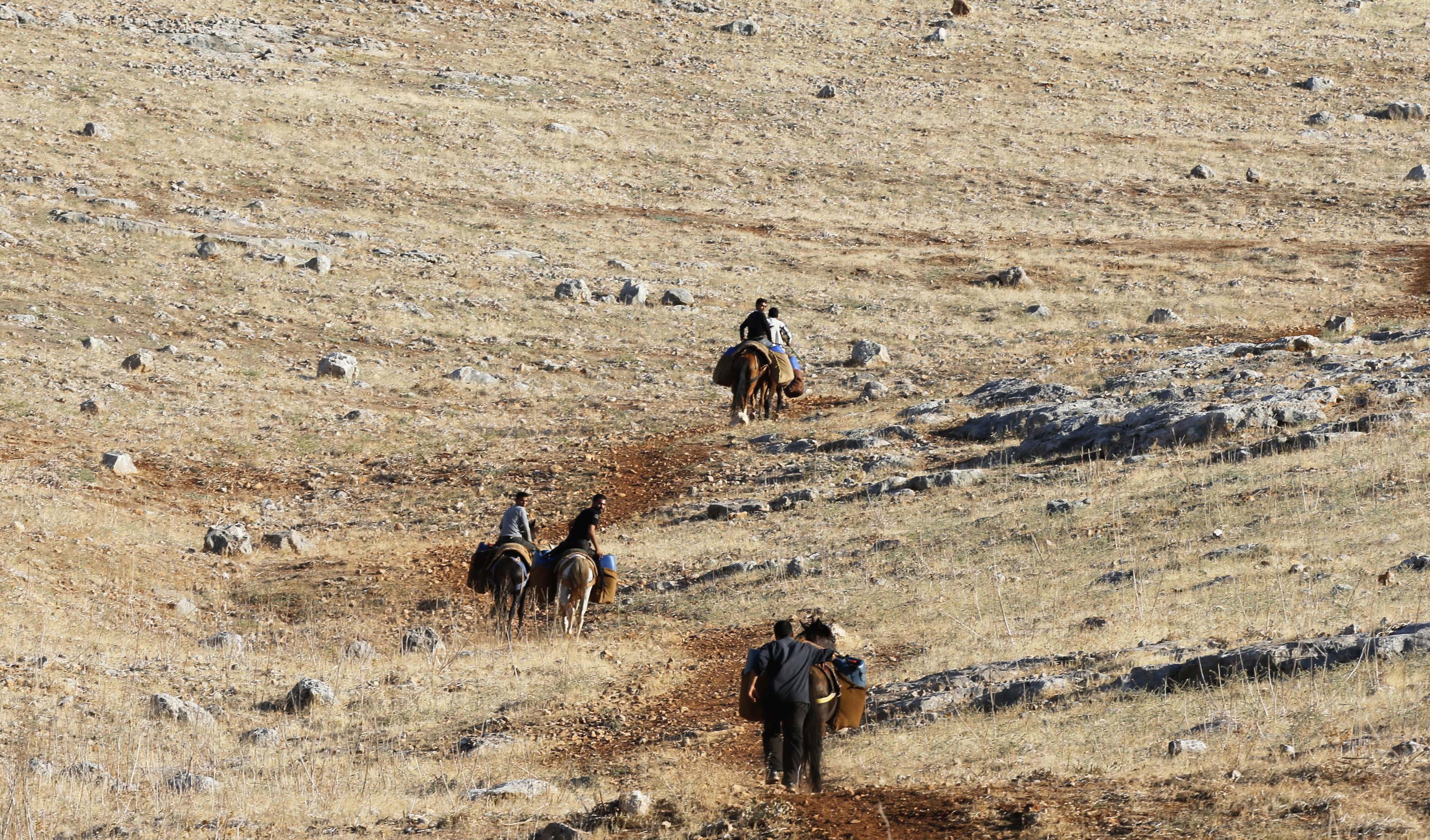 “According to the Direction for Military Intelligence (DRM) in Paris, each week, about 100 foreigners continue to cross Turkey into Syria to join Islamic State,” Le Figaro reported, citing sources.

The defence ministry did not immediately comment on the report.