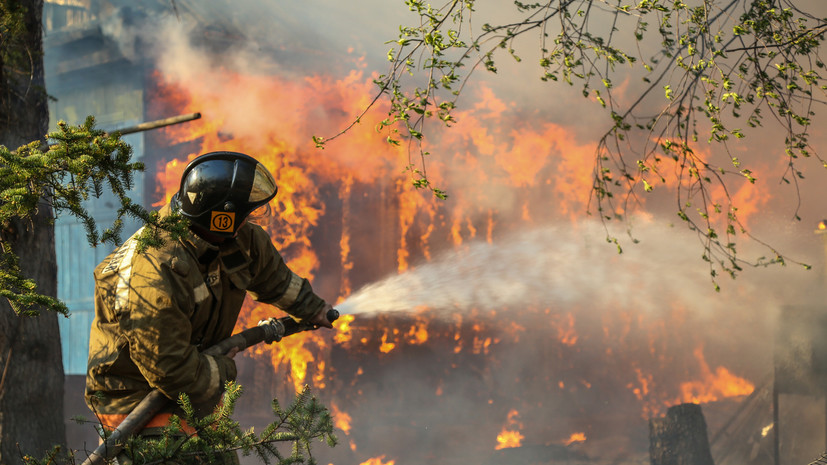 Area of wildfires in Russia decreased by 7% over 24 hours

The area of wildfires in Russia has decreased by seven percent over the weekend, from 15,400 to around 14,400 hectares, the Russian Aerial Forest Protection Service said on Monday (July 18).

Wildfires cover 2,100 hectares in Buryatia, almost 3,000 hectares – in Yakutia in the Lena Pillars national park, 1,300 hectares of forests in the Krasnoyarsk Krai and 6,200 hectares in Tungussky and Tsentralnosibirsky natural reserves.

Over 2,600 people have involved in extinguishing fire, and they eliminated wildfires on the area of 6,700 hectares.