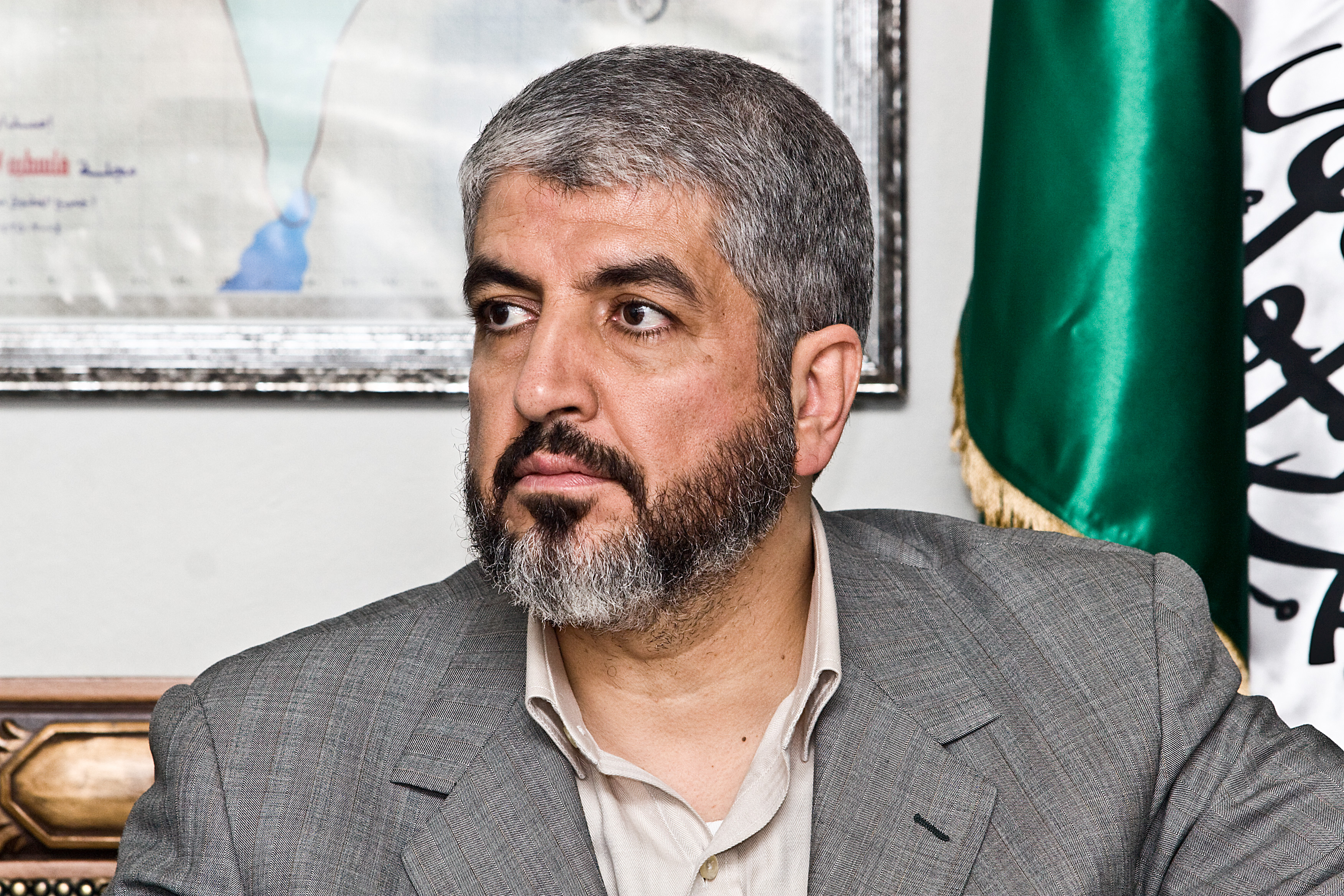 The leader of the Islamic Resistance Movement (Hamas), Khaled Meshaal, today (July 19) claimed the right to armed struggle in order to end the Israeli occupation in the Palestinian territories.

In an interview with India’s NDTV television held in Doha, Qatar, Meshaal denounced the crimes committed against his people by the government of Prime Minister Benjamin Netanyahu.

He also rejected accusations from Tel Aviv on alleged links between Hamas and the Islamic State.

The Israelis have always thrown these allegations against us because they are the real terrorists, said Meshaal, who called Hamas a movement for national liberation.

Legitimate resistance against occupation is a right recognized in international standards, he said.

However, he noted that his group opposes the indiscriminate killings in the name of religion or sect.

For the sake of Palestinian unity, we are ready to accept a Palestinian state with pre-1967 conflict (Six-Day War) borders and East Jerusalem as its capital, said Meshaal, who demanded the right of return of Palestinians expelled during years by successive Israeli governments.

Hamas leader denounced that instead of negotiating, Tel Aviv has increased the number of settlers in the West Bank, a move condemned by resolutions of the UN Security Council.

In addition, Netanyahu government refuses to accept the 1967 borders as the basis for talks, he said.