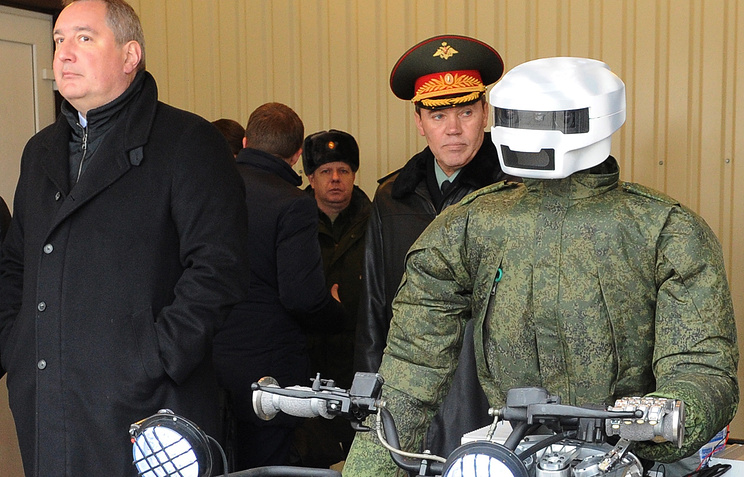 Tests of Russia’s humanoid robot Avatar, which is being developed by the Russian Advanced Research Foundation (ARF), have been postponed till the third quarter of this year, ARF Deputy Director General Vitaly Davydov told TASS in an interview.

“The work on this project has not yet been completed. The robot has not yet negotiated the required obstacle course. Several problems have emerged in the project implementation process due to which the tests have been postponed till a later date”, he said.

According to him, the postponement of the tests that had initially been planned for late 2015, and then – for the spring of 2016, is caused by the ARF stance. “We ourselves have decided to complicate the “exam” requirements for Avatar,” Davydov said.

Now, he said, the robot is learning to drive a car. “The Fund’s laboratory personnel have practised this procedure on a test bench.” The Avatar controlled the steering wheel, shifted the gears. The robot was also automatically identifying the roadway, roadside, road markings, bypassing obstacles”, said the ARF deputy head.

Initially, a humanoid robot was developed in the interest of the Russian Emergencies Ministry, but later the designers decided that most of the rescue robot’s components could be used in the military sphere. The humanlike robot was demonstrated to Russian President Vladimir Putin in January 2015, during his visit to the TSNIITOCHMASH Central Scientific – Research Institute for Precision Machine Engineering, a Russian industrial design bureau. TSNIITOCHMASH is a major designer and producer of weapons for the Russian military and Interior Troops. The robot, controlled by an operator, rode a quad bike round a vehicle test track and also made five good shots on a target.