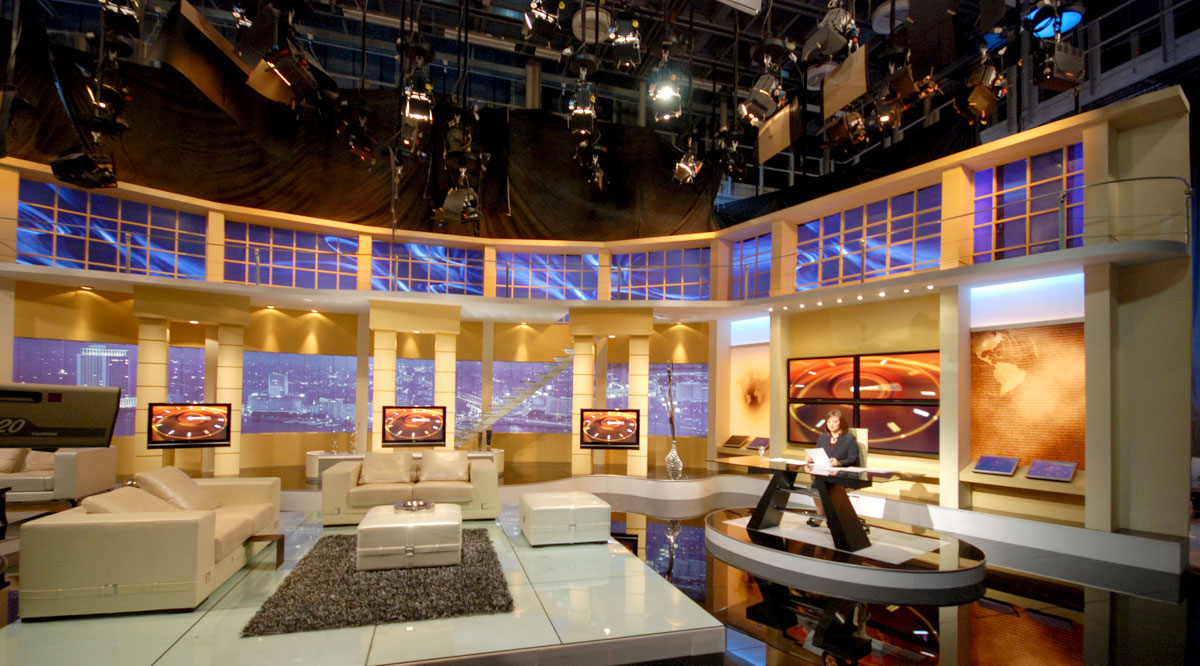 The Egyptian media is united in its condemnation of Ghana after a media report claimed that the government paid $420,000 in ‘bribes’ to secure the win over the Pharaohs to qualify for the 2014 World Cup.

All the biggest newspapers and new organisations launched scathing attacks on Ghana implying that the West African country is corrupt and undeservedly secured a place at the World Cup.

Key news organisations in Egypt dedicated columns on the leak from Ghana’s Sports Ministry as reported by the Ghana Sports Newspaper on Monday.

The leak from Ghana’s sports ministry has wreaked a damaging blow to the integrity of Ghana and could subject the country to massive international embarrassment with the Egyptian media widely reporting on the matter.

Some of the most authoritative news organisations like Filgoal, Kingfut and Mubasher are among the more than 300 news reports in Egypt and the Arab world.

There is widespread condemnation of Ghana over the report with some demanding that the Egypt Football Association report the matter to FIFA for action against the West Africans.

The various reports slammed Ghana over the report with Kingfut attacking Ghana by writing that the “stench of corruption in the African Football has become unbearable.”

“Money, sovereignty and relations have become the main features of many strong Football Associations around the continent.”

The report by the Ghanaian newspaper which claimed that ‘unclassified payments’ are ‘bribes’ by the Ghana team which is bringing uncomfortable moments for the country.

The leak, according to the newspapers, emanates from the Sports Ministry as the stand-off between the government agency and the Ghana FA widens.

The document or claim from the ministry seems to have been calculated to paint the GFA in a bad light as it desperately appears to paint the picture that the federation is profligate.

The ministry claims it is seeking to cut down costs, but the Minister Nii Lante Vanderpuye has been fingered as the man who was seeking to stage a coup d’etat to take over the federation.

Since he took over the ministry, he has directed over 20 public attacks on football in the country on players of the national team, the coach of the Black Stars and the Federation.

The GFA suspects he is on a witch hunting exercise to satisfy his long-held ambition of taking charge of the federation through his proxies similar to what he supervised at the Ghana Olympic Committee when BT Baba was removed from office.

Egypt came inches close to reaching the 2014 World Cup finals for the first time since 1990, and the third time ever, after topping their group during the qualifiers.

They had one final hurdle; to win against Ghana during the playoff game. Their hopes were dashed following a 6-1 away defeat in Accra, putting them in front of a mountain to climb before the return leg.

At the Cairo Military Stadium on 19 November 2013, the seven-time African champions claimed a 2-1 win, a result that allowed the Black Stars to reach the finals with a 7-3 aggregate win.