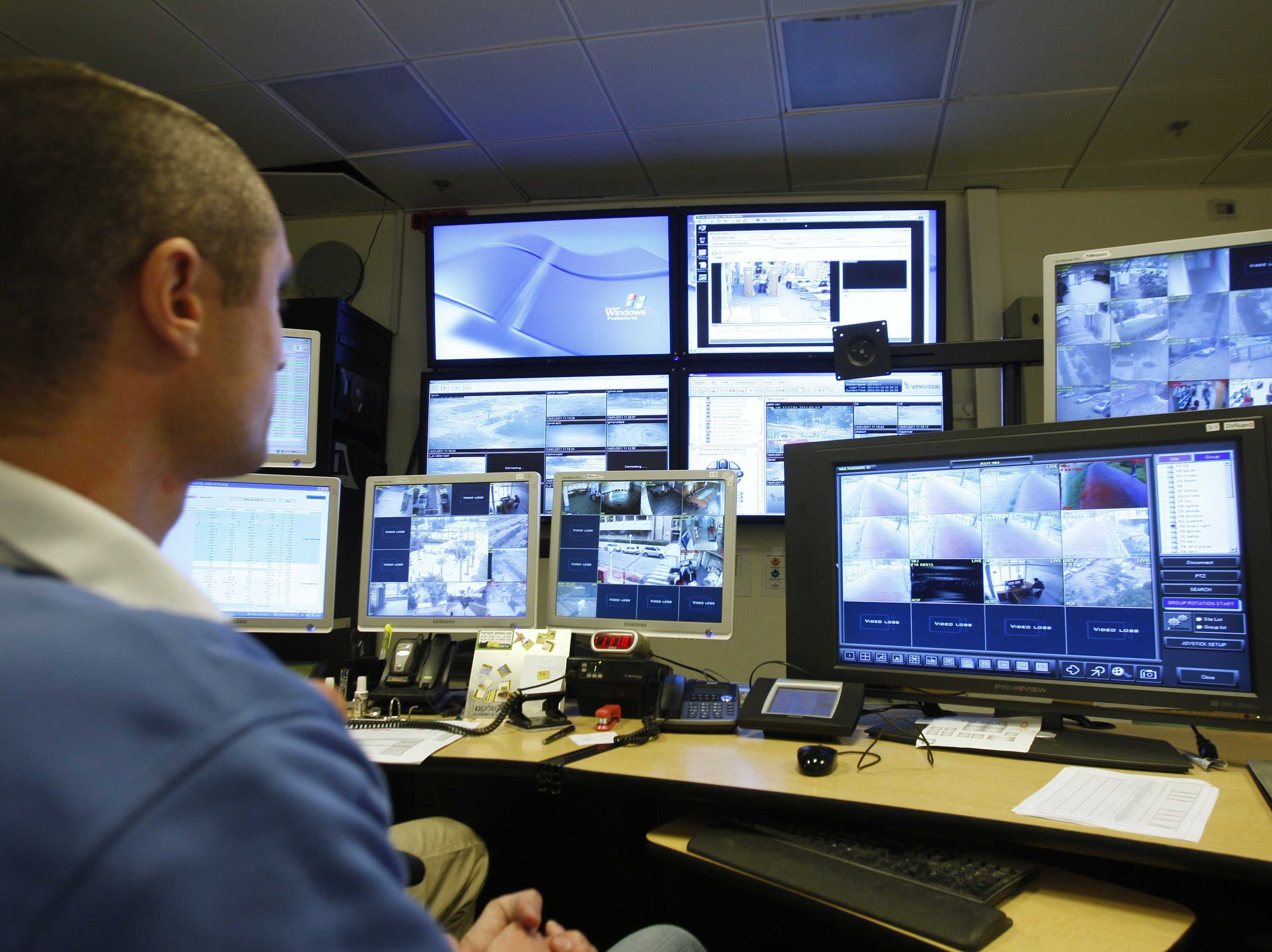 European powers are trying to develop better means for pre-emptively spotting “lone-wolf” militants from their online activities and are looking to Israeli-developed technologies, a senior EU security official said on Tuesday (July 19).

Last week’s truck rampage in France and Monday’s axe attack aboard a train in Germany have raised European concern about self-radicalised assailants who have little or no communications with militant groups that could be intercepted by spy agencies.

“How do you capture some signs of someone who has no contact with any organisation, is just inspired and started expressing some kind of allegiance? I don’t know. It’s a challenge,” EU Counter-Terrorism Coordinator Gilles de Kerchove told Reuters on the sidelines of a intelligence conference in Tel Aviv.

Internet companies asked to monitor their own platforms’ content for material that might flag militants had begged off, De Kerchove said.

He said they had argued that the information was too massive to sift through and contextualise, unlike paedophile pornography, for which there were automatic detectors.

“So maybe a human’s intervention is needed. So you cannot just let the machine do it,” De Kerchove said. But he said he hoped “we will soon find ways to be much more automated” in sifting through social networks.

“That is why I am here,” he said of his visit to Israel. “We know Israel has developed a lot of capability in cyber.”

Beset by Palestinian street attacks, often by young individuals using rudimentary weapons and without links to armed factions, Israeli security agencies that once focussed on “meta data”, or information regarding suspects’ communications patterns, have refocused on social media in hope of gaining advance warnings from private posts.

Israeli officials do not disclose how far the technology has come, but private experts say the methods are enough to provide often basic alerts regarding potential attackers, then require follow-up investigation.

“Nine out of 10 times, the terrorist has contacts with others who provide support or inspiration, so meta data still applies,” said Haim Tomer, a former Mossad intelligence division chief turned security consultant.

When it comes to true lone wolves, even a valedictory Facebook message can often be picked up by Israel, he said.

“But in such cases, it would be a low-level ‘green alert’, meaning the person should be looked at further, whereas a ‘red alert’ would warrant instant action. That leaves the security services to decide how to handle matters,” Tomer said.

As De Kerchove was at pains to make clear to the conference, European standards of civil rights, such as privacy, make the introduction of intrusive intelligence-gathering technologies in the public sphere and aggressive police follow-ups difficult.

While Israel’s emergency laws give security services more leeway, its intelligence minister, Yisrael Katz, called for cooperation with Internet providers rather than state crackdowns. He cited, for example, the encryption provided by messaging platform WhatsApp which, he said, could be a new way for militants to communicate and evade detection.

“We will not block these services,” Katz told the conference. “What is needed is an international organisation, preferably headed by the United States, where shared (security) concerns need to be defined, characterised.”