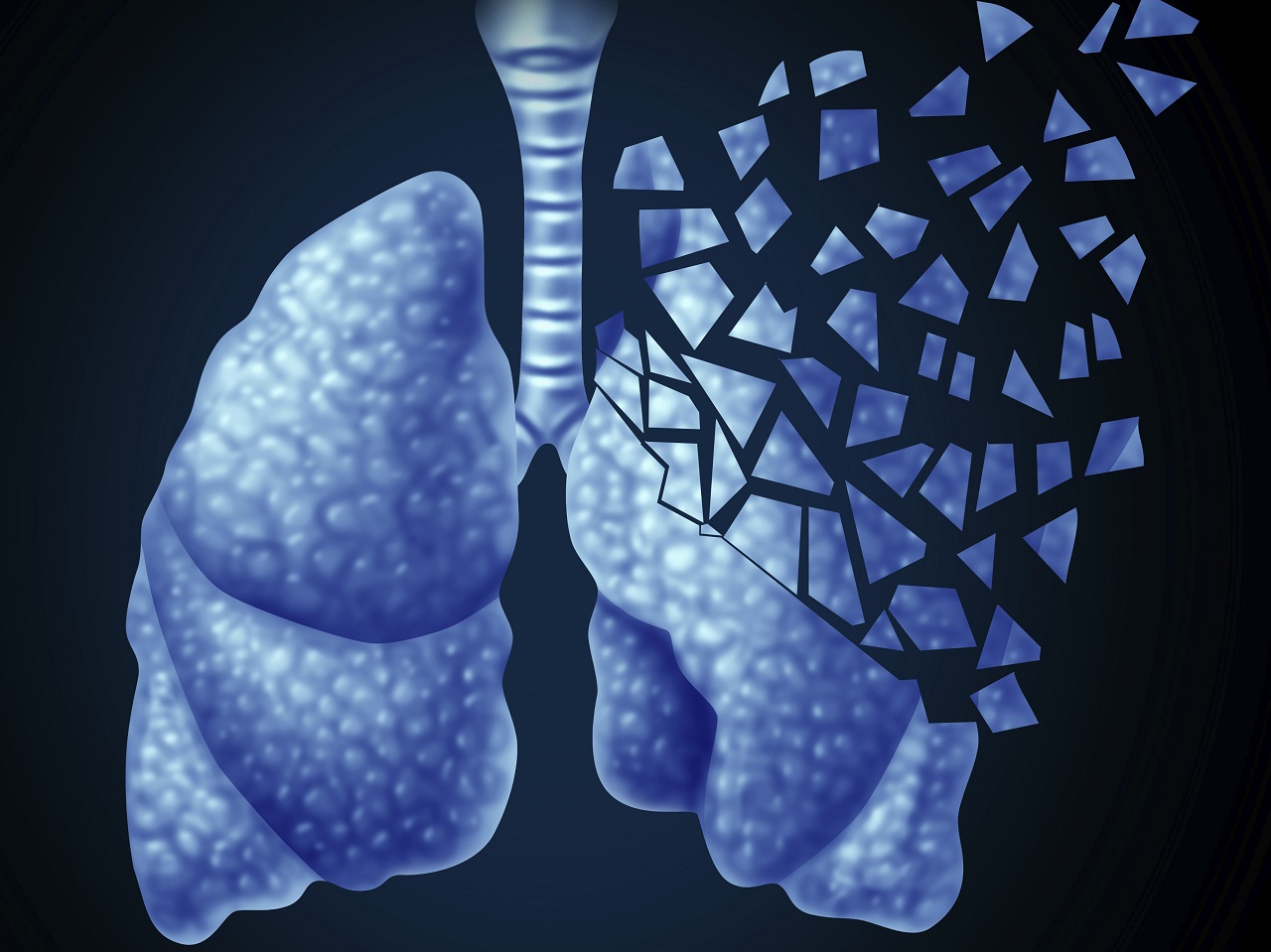 For asthma patients, living near fracking sites is associated with more symptom flare-ups that require medication and hospital care, a U.S. study suggests.

Air pollution has long been known to worsen asthma. But less is known about the impact of fracking, which involves pumping water, sand and chemicals into the ground to free oil and gas reserves from rock formations.

Rasmussen and colleagues reviewed data on nearly 35,500 asthma patients treated at the Geisinger Clinic in more than 35 counties in Pennsylvania from 2005 to 2012. Fracking took off in the state around the start of the study period; by the end, 6,253 wells had been drilled.

The researchers identified 20,749 mild asthma flare-ups, when patients got new drugs prescribed to manage symptoms, 1,870 cases of moderate worsening when patients visited the emergency department and 4,782 severe instances when patients were hospitalized.

The asthma patients who lived closest to a large number or bigger active wells were 50 percent more likely than those living further away to have severe exacerbations during the site preparation stage, researchers report in JAMA Internal Medicine.

During the production stage, which can last several years, asthma patients were more than four times as likely to have mild flare-ups when they lived closest to bigger or more fracking sites.

One limitation of the study is that researchers didn’t know where patients worked or what they did for a living, both of which might influence their proximity to fracking sites. And the analysis was based on patients’ most recent address, which didn’t account for residential moves during the study period.

Even so, the analysis is the first to link fracking to objective respiratory outcomes for asthma patients, the authors conclude.

Still, after accounting for other factors like obesity and smoking that might influence whether asthma patients experience complications, the link was strong, said Dr. Steve Georas, an environmental health researcher at the University of Rochester Medical Center in New York who wasn’t involved in the study.

“This study should be a wake-up call to patients and physicians, and prompt additional research into the reasons for the associations” between fracking and asthma flares, Georas said by email.

Fracking has proliferated across the U.S. in recent years. In Pennsylvania alone, fracking supporters say the industry has supplied hundreds of thousands of jobs and brought in billions of dollars.

But critics have raised concerns about health risks and environmental problems such as groundwater contamination, increased earthquake activity and exacerbation of droughts.

People who live near fracking sites can take precautions to protect against asthma flare-ups, said Michael Jerrett, an environmental health researcher at the University of California, Los Angeles who wasn’t involved in the study.

“Central air conditioning with a proper filter might get some of the potential contaminants,” Jerrett said by email. “For children, consider where they play outside, and when you’re planning heavy exercise you might not want to be in the park right by the fracking site.”