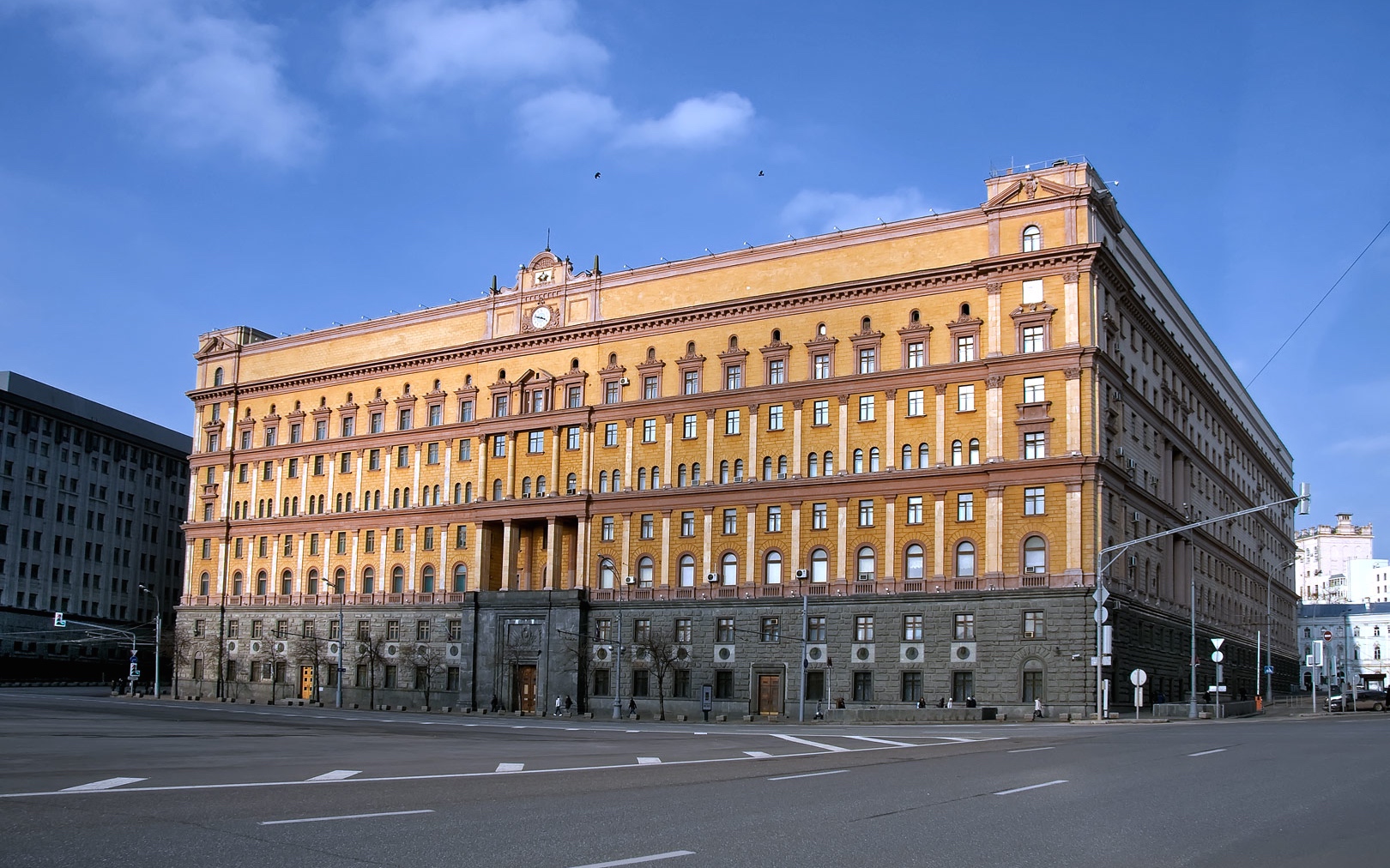 According to the security service, the alleged Ukrainian spy collected information on the self-proclaimed Lugansk People’s Republic (LPR) and helped other agents to infiltrate foreign missions.

“The Russian Federal Security Service has revealed as a Ukrainian Security Service agent and detained in Russia Ukrainian citizen Artyom Shestakov born in 1984 working as an interpreter at the Special Monitoring Mission of the Organization for Security and Cooperation in Europe (OSCE) in Ukraine,” FSB public relations center has said.

“Artyom Shestakov’s said that in the summer of 2015 he made a trip to Kiev as an employee of the OSCE mission in Lugansk. In Kiev, he was recruited by Sergei Mikhailovich Slipchenko, an officer of the national statehood protection department, as an agent of the Ukrainian Security Service under a nickname ‘Svarog,’” the spokesman said. “At SBU’s instructions, Shestakov was collecting information of political, socio-economic and defense nature in the territory of the self-proclaimed Lugansk People’s Republic (LPR). Being a member of the international organization’s mission, Shestakov regularly visited LPR’s authorities, places of deployment of people’s militia units. He transmitted information he obtained visually or in the process of performing his office duties to SBU via the internet.”

“Confessions and materials obtained by the FSB counter-intelligence department from Artyom Shestakov explicitly prove that Ukraine’s security services are illegally using the OSCE mission, collecting defense-related information in the territory of the LPR and organizing acts of sabotage and terror,” the spokesman said.

“The exposed facts demonstrate that the Ukrainian security services are ignoring norms of international law,” the spokesman said.

The agent detained is allowed to return to Ukraine with no future entry right to Russia.

“Taking into account the fact that Shestakov’s espionage activities have not damaged Russia’s security, in accordance with applicable law, he was allowed to return to Ukrainian territory, however, the SBU informant has been banned from entering our country in the future,” FSB said.