Home » News » One of Zephyr Media founders recovers $87,000 from company 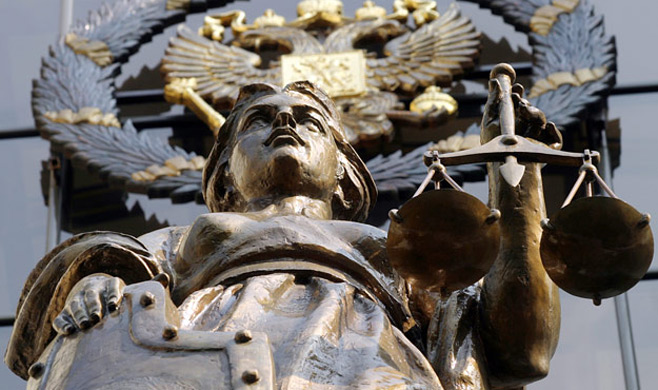 One of Zephyr Media founders recovers $87,000 from company

The Commercial Court of Moscow has partially granted a lawsuit of George Polinski, one of the founders of Zephyr Media, and ordered recovery of 5.5 million rubles ($87,000) of debt from the company, the court ruling reads.

The plaintiff demanded to collect 5.63 million rubles from the company.

According to court materials, defendant does not deny that on June 3, 2013 it received a 5 million ruble loan from the plaintiff. The loan was to be returned until May 31, 2015, but the defendant failed to meet that obligation.

Earlier the court set hearings in a 10.3 million ruble ($163,400) lawsuit between “Echo of Moscow” radio station and Zephyr Media for August 2.

Russian advertisement company Zephyr Media was founded in 2012 by George Polinski and several other former employees of the “Europa Media Group”. The company was selling advertisement on the Internet  and radio.