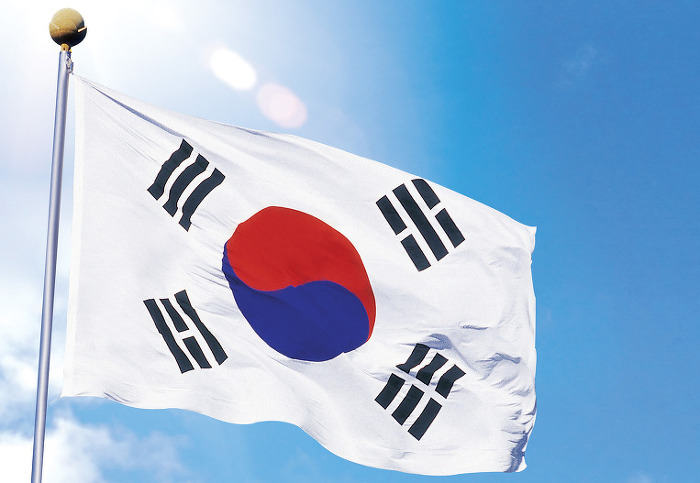 S.Korea warns of DPRK’s readiness for nuke test amid activity in test site

South Korea on Monday (July 18) warned of the Democratic People’s Republic of Korea (DPRK)’s readiness for its fifth nuclear test amid worries about increased activity in its main nuclear test site.

Unification Ministry spokesman Jeong Joon-hee told a press briefing that the DPRK appeared to have been in a state of conducting another nuclear test at any time, saying the government is maintaining a full readiness and closely monitoring situations based on a close alliance between South Korea and the United States.

His comments came after Japan’s Kyodo news agency reported on Sunday that increased activity has been detected in the DPRK’s main Punggye-ri nuclear test site where the country carried out four underground nuclear tests since 2006.

The latest came in January this year when the DPRK claimed it detonated its first hydrogen bomb, causing the toughest-ever UN Security Council resolutions in response to the nuclear detonation as well as the launch in February of a long-range rocket, which was condemned as a disguised test of ballistic missile technology.

Quoting government sources in Seoul and Tokyo, the Japanese media outlet said the installation of an observatory facility was seen in the test site, raising a possibility for the fifth nuclear test as early as this month.

South Korea’s Yonhap news agency quoted multiple government sources as saying on Sunday that the move of a lot of trucks and personnel, which hadn’t been seen before, started to be spotted in the Punggye-ri test site since July 8 when Seoul and Washington agreed to deploy the Terminal High Altitude Area Defense (THAAD) to South Korean soil.

The sources were quoted as saying that the DPRK’s activities seen over the past week in the Punggye-ri test site have been the most brisk in recent months.

The DPRK’s military threatened to take “physical measures” against THAAD when the deployment site is determined in response to the THAAD deployment decision.

After Seoul announced on July 13 that one THAAD battery would be deployed to the Seongju county, some 300 km southeast of Seoul, by the end of next year, the DPRK’s Committee for Peaceful Reunification of Korea said in a statement that the THAAD deployment will turn the peninsula into a battlefield between world powers and leave the fate of people in the hands of foreign forces.

China and Russia strongly expressed objection to and dissatisfaction with THAAD in South Korea as its X-band radar can spot Chinese and Russian territories. Seoul has claimed that it would adopt the terminal mode radar with a detectable range of 600-800 km, but it can be converted at any time into a forward-based mode which spots missiles as far as 2,000 km.

Furthermore, the THAAD deployment indicates South Korea becoming a part of the U.S. missile defense program, the core of the U.S. Pivot-to-Asia strategy.