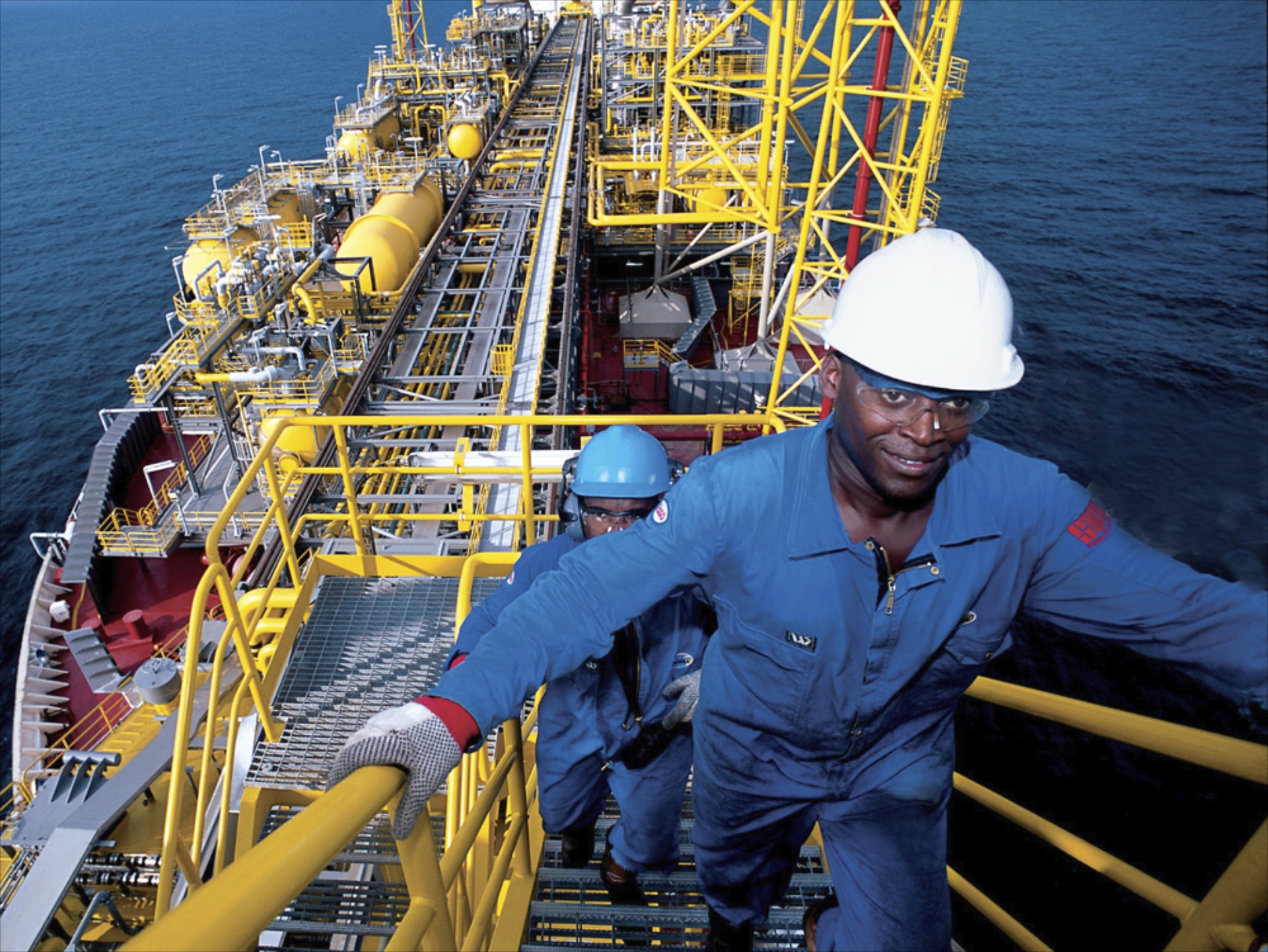 Angola Establishes As The Largest Oil Producer in Africa

Angola produced in June a daily average of 1,773,000,000 barrels of oil and for the fourth month surpasses Nigeria as leading producer of fuel in Africa.

While quoting a final report of the Organization of the Petroleum Exporting Countries (Opec), news media indicate that such statement was because in the evaluated month Nigeria only recorded 1,523,000,000 barrels a day.

Sources say those numbers hide a different reality due to the impact caused by the actions of guerrilla movements (mainly the so called the Niger Delta Avengers (NDA) in the productive structure of Nigeria.

In this regard,there are mentioned the attacks on oil installations, particularly those belonging to large multinational companies.

The NDA demands a better deal with the oil companies for the people of the Niger Delta, a victim of fuel spills, pollution and persistent poverty.

The high dependence on the fossil raw material led to a very strong commitment by Nigeria and the huge number of refineries and investment allowed the nation to lead the oil production in the area.

However, the rise of terrorist groups and their attacks created permanent instability in the continent’s most populous nation.

The failure to maintain the fossil fuels production plants safe led to a significant breakdown of the supply in Nigeria.