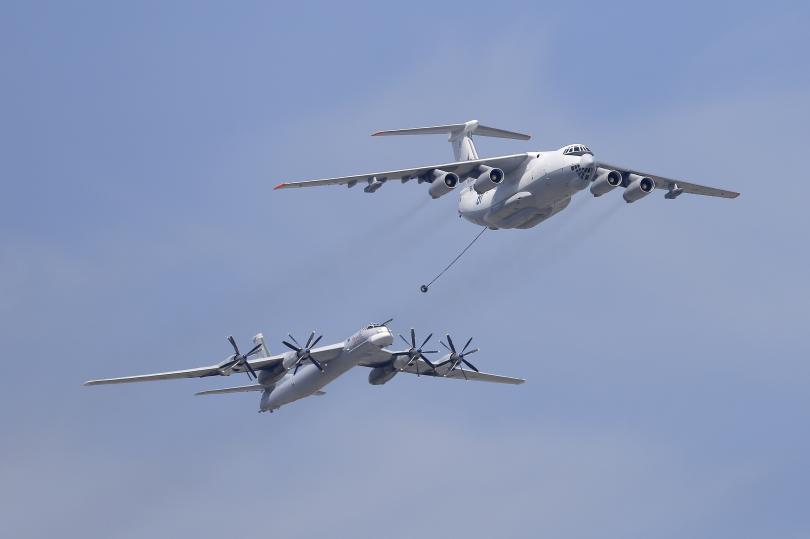 According to Konyukhov, the ministry has already received the first of the modernized Tu-95MS strategic cruise missile carriers that have been upgraded in accordance with the state requirements and technical documentation, Russia’s Sputnik News reported.

Tupolev Tu-95MS, which was put into serial production in 1981, is a modified version of the Soviet-made Tu-95 strategic bomber that has been in service since 1957. Tu-95MS is four-engine aircraft, which can be deployed in combat missions to defeat cruise missiles and target strategic enemy locations.

In December 2014, Tupolev PJSC reportedly handed over two upgraded Tu-95MS strategic bombers to the Russian Air Force as part of the state defense order, followed by another delivery of upgraded Tu-95MS aircraft in January 2015. According to reports, the Russian Defense Ministry intends to produce 20 modernized bombers by the end of 2016, keeping them in service until 2040.

In addition to the Tu-95MS bombers, the country’s armed forces also received a number of new weapons systems in the second quarter of 2016, including an Iskander-M missile brigade, an S-400 missile defense system regiment and over 90 aircraft, Russian Defense Minister Sergei Shoigu said Friday.

Friday’s announcement came on the heels of a crucial NATO summit in Warsaw last week, where the military alliance formally agreed to the deployment of four multinational battalions to the Baltic states and Poland to counter Russian aggression.

Reacting to the move, Russia said that NATO’s buildup in those regions will be inevitably followed by a “military technical” response.