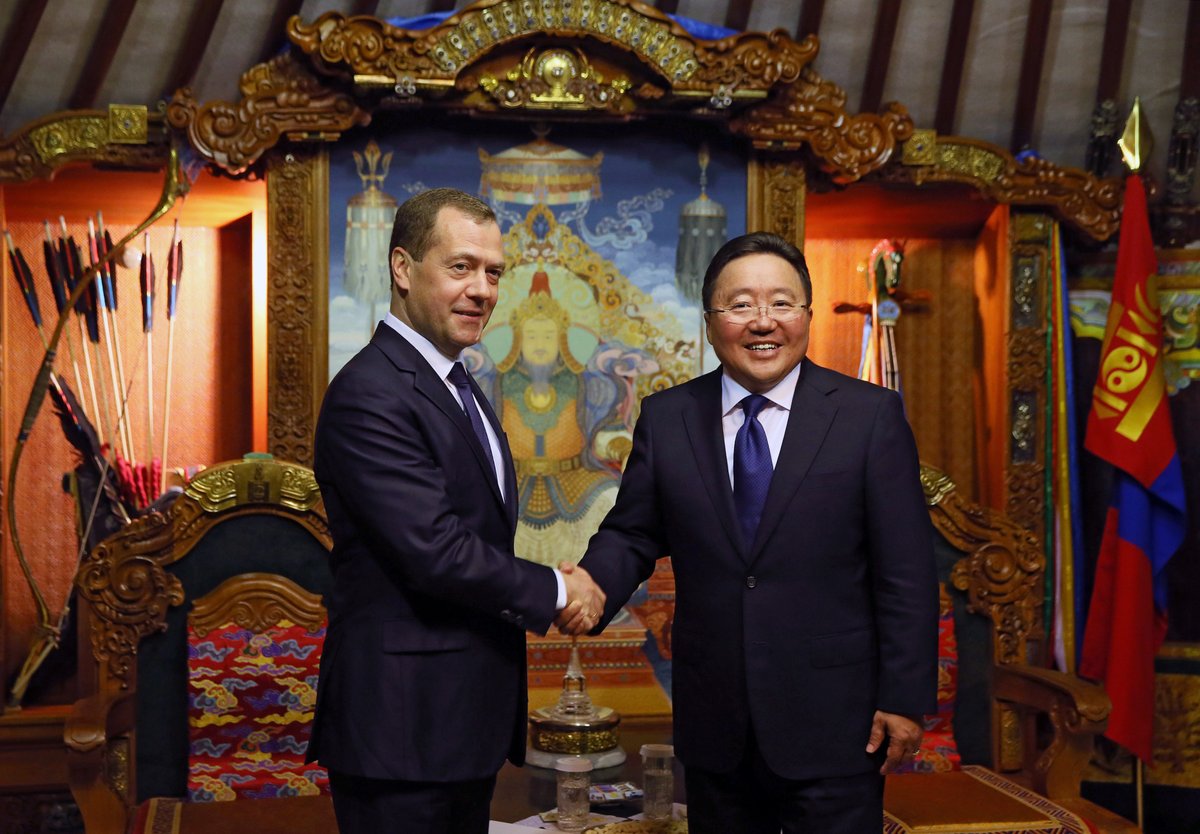 Russia has unique position in dialogue between Europe, Asia — Medvedev

“At the ASEM meeting literally meet Europe and Asia, where takes place discussion of all issues, which are of importance both for the European and for the Asian countries,” he said on Saturday. “Russia here is taking a unique position, as we are the country which is situated both in Europe and in Asia. The issues discussed are related to the economy, transport, new logistics opportunities, major projects, and security.”

He said at the forum the participants discuss approaches “which is very important to have mutually binding decisions.”

“Today (at the final plenary session on Saturday – TASS) the suggestion was to try putting on agenda of the UN Security Council meetings a series of problems, at the levels of international conventions, so that to approach mutually binding solutions,” Medvedev said. “The issues refer to fighting terrorism and to other matters.”

Russia jointed ASEM at the 8th summit in Brussels in 2010.