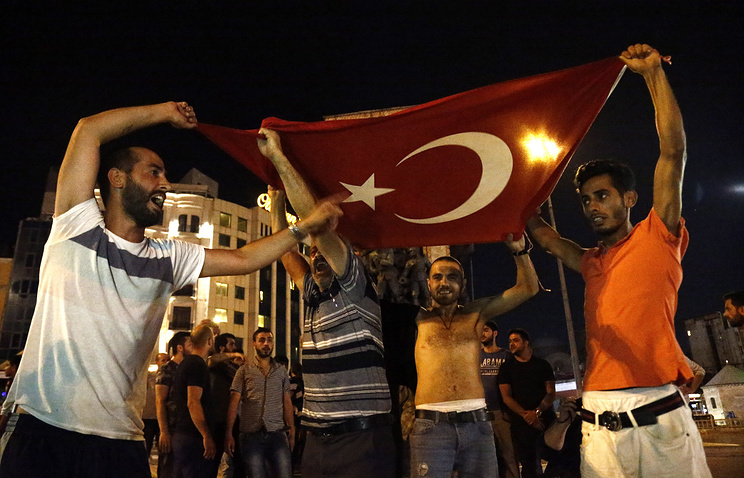 A US-based group of supporters of the opposition Islamic cleric Fethullah Gulen, who has been accused by Ankara of anti-government activities, has rejected accusations of involvement in the coup attempt in Turkey, calling such allegations “highly irresponsible,” Reuters reported, citing a statement of opposition supporters.

According to the agency, a US-based organization close to Turkish Islamic cleric Fethullah Gulen denied involvement in Friday’s coup attempt against President Tayyip Erdogan. “We condemn any military intervention in domestic politics of Turkey,” the Alliance for Shared Values group said in a statement. “Comments by pro-Erdogan circles about the movement are highly irresponsible,” it said.

Turkish Justice Minister Bekir Bozdag said in a television interview earlier that members of the Hizmet movement loyal to Gulen, who lives in Pennsylvania, were involved in the attempted military takeover. Ankara believes that his colleagues in a “parallel structure” within the state power bodies are trying to discredit and oust the current leadership of the country.