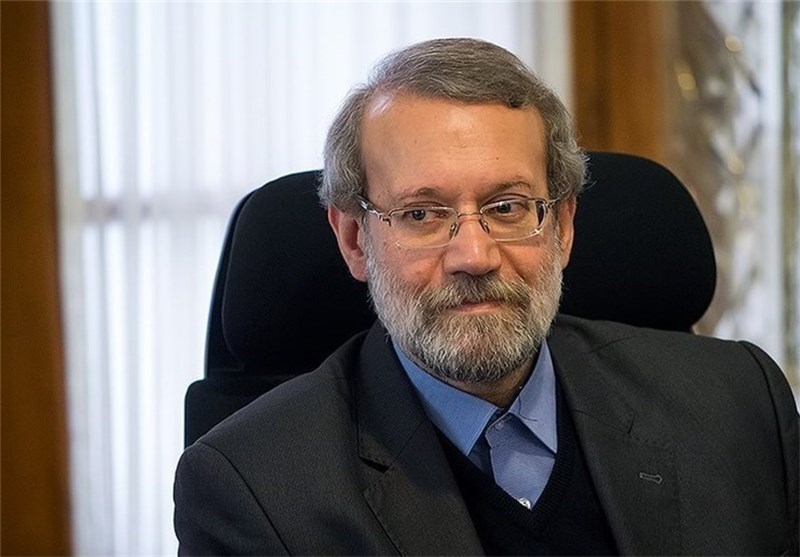 Parliament Speaker Ali Larijani hoped for expansion of friendly ties between Tehran and Moscow, saying that the Majlis backs strategic collaboration between the two sides.
In separate messages to Sergey Naryshkin, chairman of Russia’s State Duma, and Valentina Matvienko, speaker of the Federation Council of Russia’s Federal Assembly, Larijani said the Majlis will support all efforts to strengthen and promote strategic cooperation between the two countries in different fields.
He hoped that through efforts by the two countries’ parliaments, Iran-Russia friendly ties will develop at the bilateral, regional and international levels, Tasnim News Agency reported on Thursday.
Naryshkin made a trip to Tehran back in November 2014 for talks on enhancing bilateral relations.
Matvienko also plans to visit Iran in the coming months at Larijani’s invitation to discuss elevating the level of parliamentary ties.