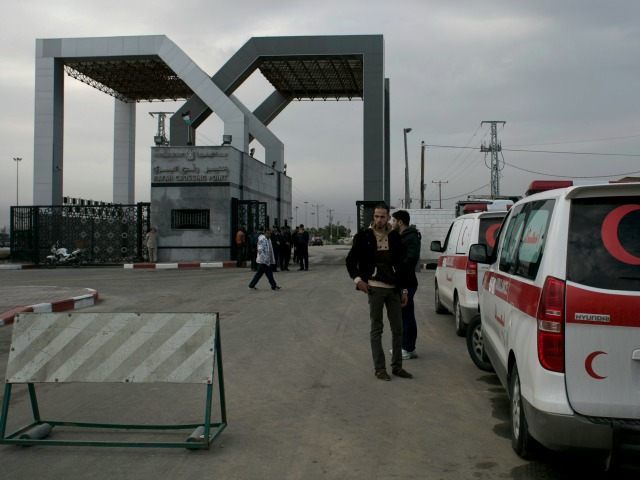 Israeli authorities have frozen mail services to the Gaza Strip via the Erez crossing.

“Israel is halting mail service to the Gaza Strip in light of multiple attempts to smuggle banned items… used for terrorism against Israel,” Yoav Mordechai, the coordinator of Israeli government activities in the occupied territories, posted on Facebook on July 14.

The director of the Palestinian side of Erez crossing, Abdul Rahim Abu Hatab said the Israeli authorities have informed them of the decision under the pretext of seizing prohibited material.

Israeli authorities said they had confiscated drones, scuba diving equipment and weapons components which were being sent in the mail to Gaza via Erez.