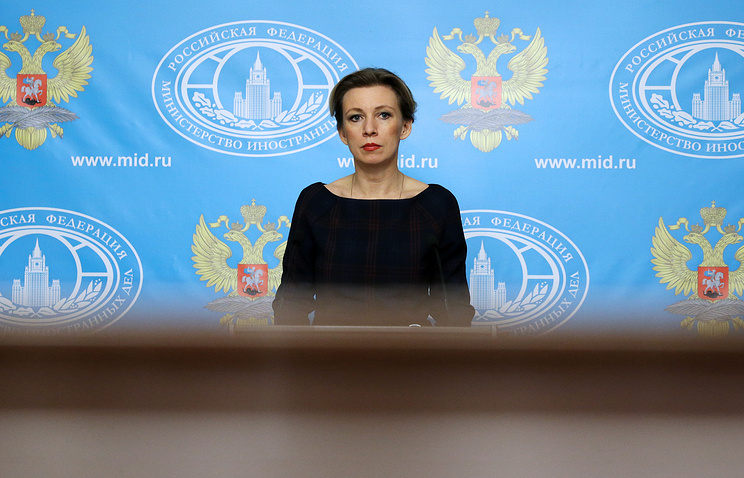 Russian Foreign Ministry: mass murder in Nice is a thriller that came true

Russian Foreign Ministry’s official spokeswoman Maria Zakharova has expressed condolences to the families of those killed and injured in the terrorist attack in the French city of Nice.

“Mass murder in Nice is a thriller that became reality. Expressing condolences to the families of those killed, sending words of support to those injured and especially those who are on the brink of life and death now – according to latest reports, 18 people are in critical condition,” Zakharova wrote on her Facebook page on Friday.

It is necessary to fight “not against ‘hybrid threats’ but against the real ones,” she added. “And we should do this together because we are so much alike when we die as a result of activities of terrorists and extremists. It is time to make it so that our disagreements are leveled off before, not after such tragedies,” the diplomat noted.

On Thursday evening, a lorry ploughed through a crowd during Bastille Day celebrations on the Promenade des Anglais in the southern city of Nice. According to latest reports, 84 people were killed in the attack and dozens were injured, 18 people are in critical condition. The driver was shot dead by police.