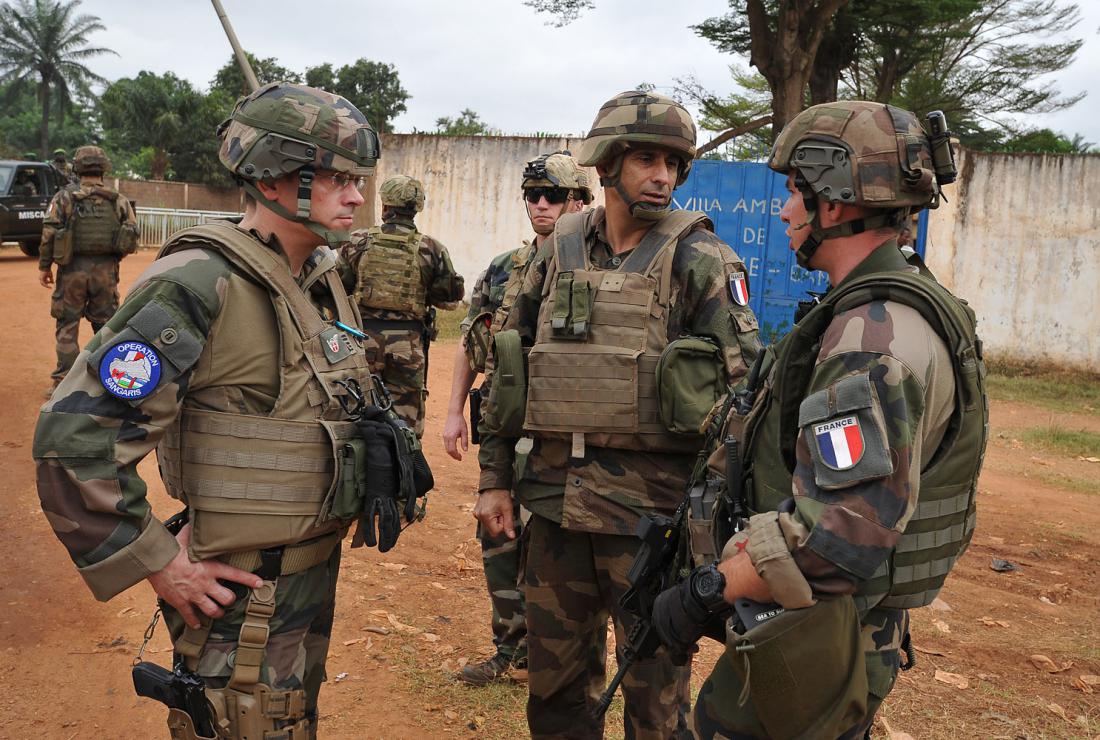 The operation was launched in December 2013 to try to end a cycle of tit for tat killing that began when mainly Muslim Seleka fighters toppled the then-president, prompting reprisals by Christian anti-Balaka militias.

The defence ministry says Operation Sangaris currently commands around 350 troops in CAR, down from a peak of 2,000, and supports a 12,000-strong U.N. peacekeeping force.

Clashes have continued since President Faustin-Archange Touadéra took power in March in an election intended to draw a line under intercommunal and interreligious violence.

“Next October Jean-Yves Le Drian … will go to Central African Republic to officially announce the end of operation Sangaris,” said Hollande in a speech in Paris.

“I want to state clearly that deciding to intervene is a great responsibility, but knowing when to end an operation is also a major concern,” the president added.