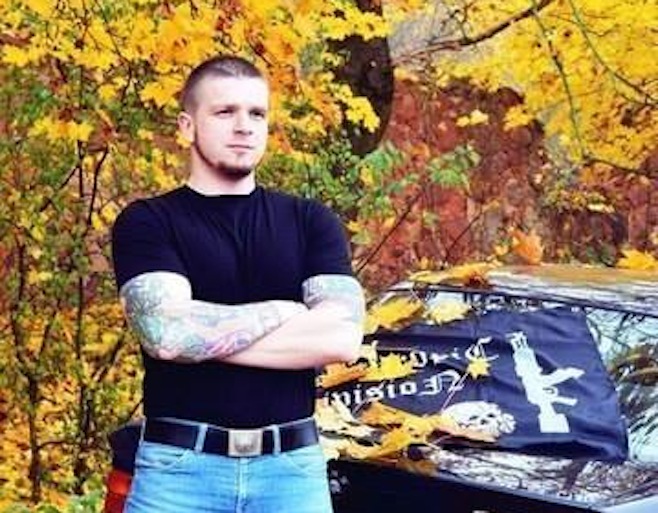 Russia’s Investigative Committee on Tuesday launched a criminal case against Belarussian citizen Dmitry Pavlov — the leader of the “Misanthropic Division” nationalist movement, according to a statement on the Committee’s official website.

Misanthropic Division, founded by Pavlov in 2013, is banned in Russia as an extremist organization. Pavlov is accused of promoting terrorism, extremism, inciting hatred and rehabilitating Nazism.

According to the investigators, the Ukrainian branch of Misanthropic Division backed the Euromaidan protesters in 2014, participated in military operations in eastern Ukraine and popularized far-right ideology. Dozens of group members joined radical movements such as the Right Sector, a right-wing Ukrainian nationalist group banned in Russia, and the Azov battalion.

Pavlov is believed to have fled to Germany, and investigators plan to send an official request for his extradition.

“We hope that the German authorities will promptly respond to our request and will be ready to assist,” the statement reads.

A number of foreigners have faced Russian extremism and terrorism charges in recent years, including Ukrainian activist and film director Oleg Sentsov, who was sentenced to 20 years for setting fire to the office of a pro-Kremlin political party in Crimea two years ago. Others have been accused of ties to the Right Sector group.