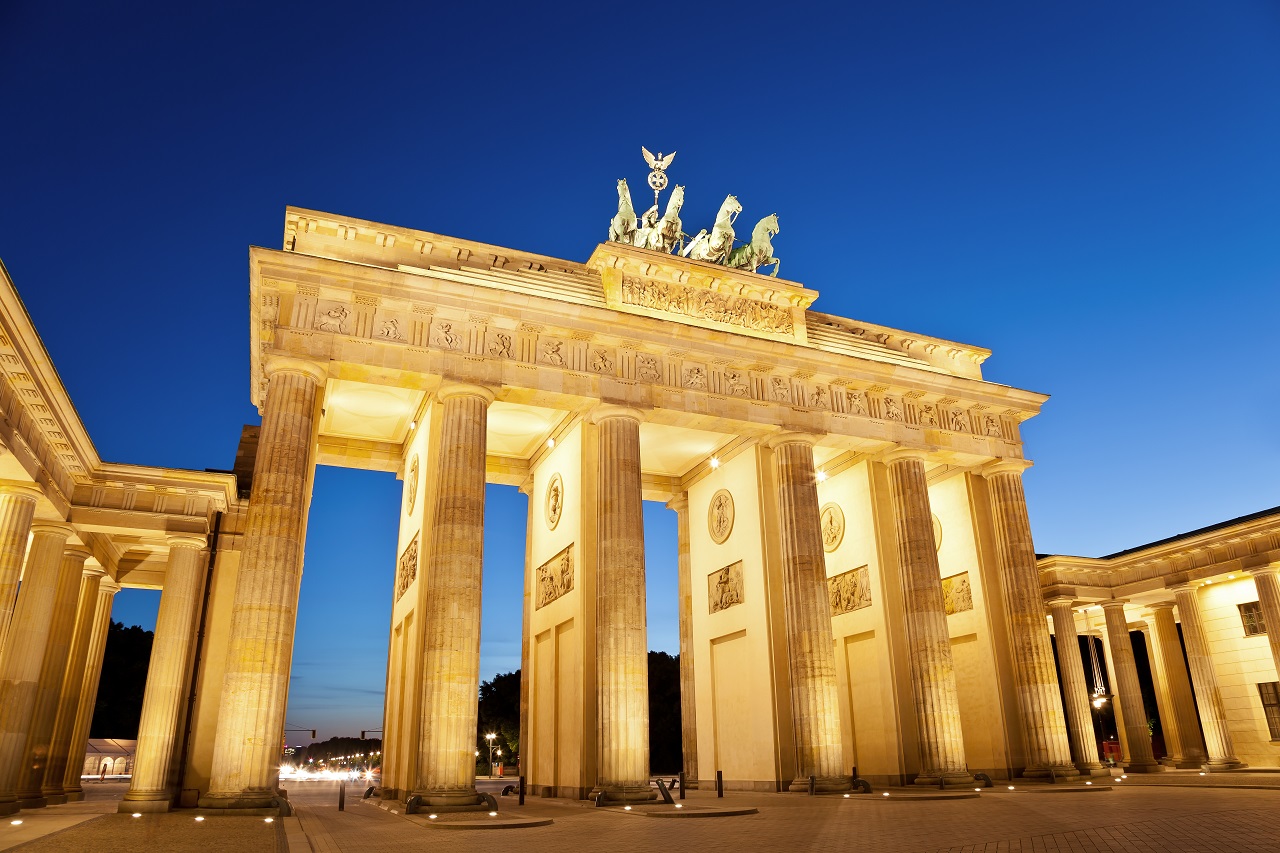 Germany pledged on Wednesday (Jul 13) to assume a greater role in global security, pointing to the strategic threat posed by Russia and other looming dangers.

The so-called White Paper report is pictured ahead of a press conference to present the new military roadmap, in Berlin, on Jul 13, 2016.

In its first big-picture defence paper in a decade, Europe’s top economy said it would work with EU and NATO allies to tackle cross-border challenges from terrorism to climate change and migrant flows.

“Germany is a globally highly connected country that – due to its economic, political and military weight, but also in view of its own vulnerability – has a responsibility to actively help shape the world order,” says the so-called White Paper.

The strategic outlook is seen as a milestone for a country that, burdened by guilt about Nazi terror and the Holocaust, for decades stepped softly on the world stage and only joined peacekeeping missions in the 1990s in the Balkans.

More recently, Germany has deployed troops to Afghanistan, Mali and elsewhere, and backed the multi-national alliance against the Islamic State group by arming Kurdish fighters in Iraq and flying surveillance missions over Syria.

Merkel has taken a key role in seeking to defuse the West’s conflict with Russia over the Ukraine crisis, but last week also pledged troops to bolster NATO in eastern Europe from next year.

The paper points out that “Russia is turning away from a close partnership with the West and emphasising strategic rivalry” and that, unless it changes course, it “will for the foreseeable future represent a challenge to security on our continent”.

It also lists dynamic and interconnected challenges in a world where emerging powers in Asia and South America are assuming a greater role and an “arch of instability” stretches through much of northern Africa, the Middle East and Central Asia.

The “most immediate threat” for Germany is that of a major terrorist attack of the kind from which it has been spared so far, the paper said, adding that in such a case the military should be able to respond within German borders.