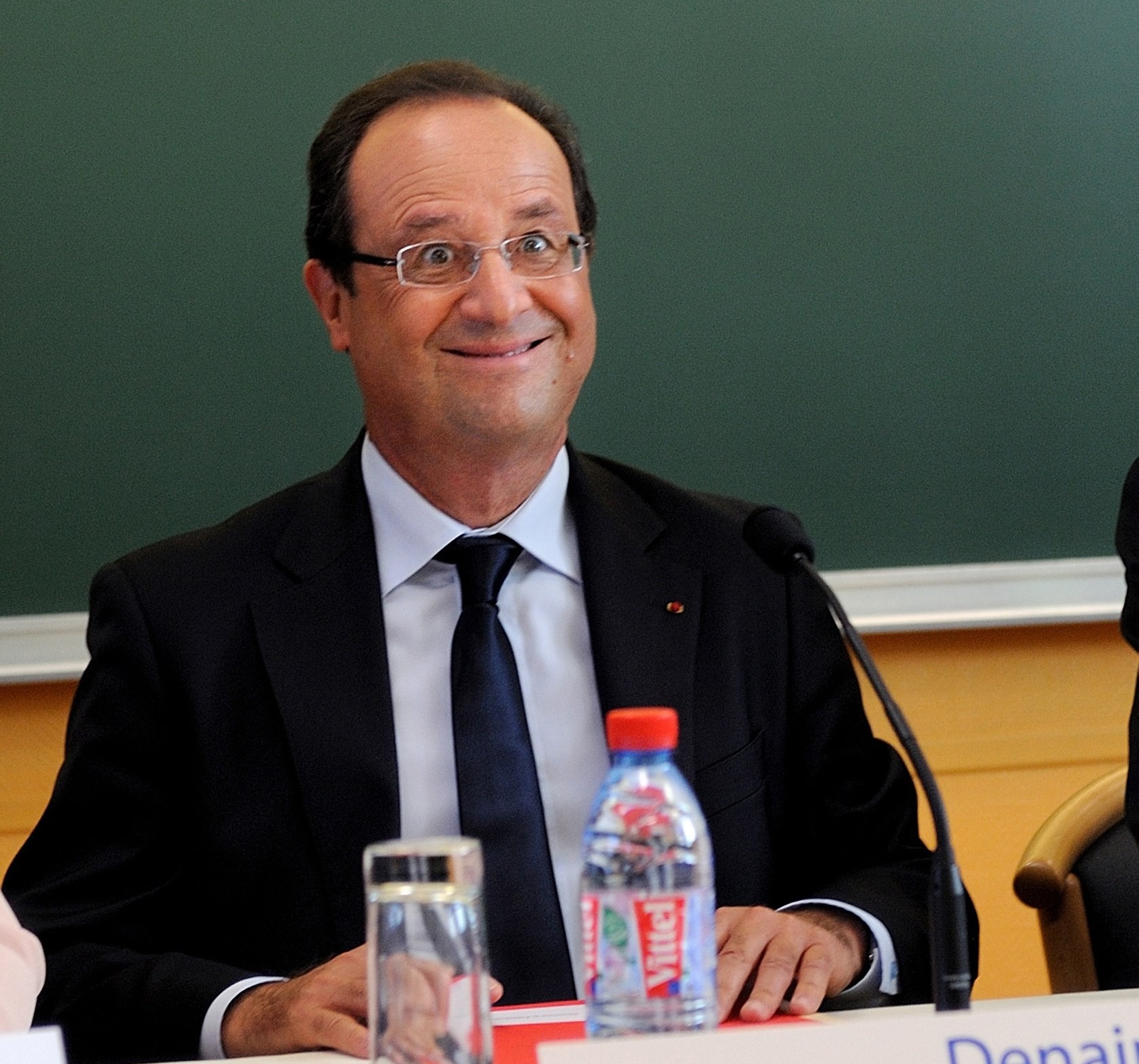 French social media was abuzz with suggestions of novel haircuts for Francois Hollande on Wednesday (Juy 13) after it emerged that the French president’s receding hairline was maintained by a costly, round-the-clock hairdresser.

Satirical newspaper Le Canard Enchaine triggered the fuss with a report, later confirmed by the government, that the 61-year-old was paying nearly 10,000 euros a month to keep his hair in shape.

“Everyone gets haircuts,” government spokesman Stephane Le Foll said. “This hairdresser had to abandon his salon and he’s on tap 24 hours a day.”

le Foll confirmed the report that Hollande’s hairdresser was paid 9,985 euros (US$11,066) per month, but stressed that the operational budget of the presidential Elysee Palace was cut by 15 to 20 percent after Hollande took over from Nicolas Sarkozy in 2012.

Twitter fans made fun of it all with altered photographs and videos, showing Hollande with rock-and-roll or punk haircuts, and in various other guises as the Queen of England, former Paris Saint-Germain soccer star Zlatan Ibrahimovic, and the president’s ex-partner Valerie Trierweiler.