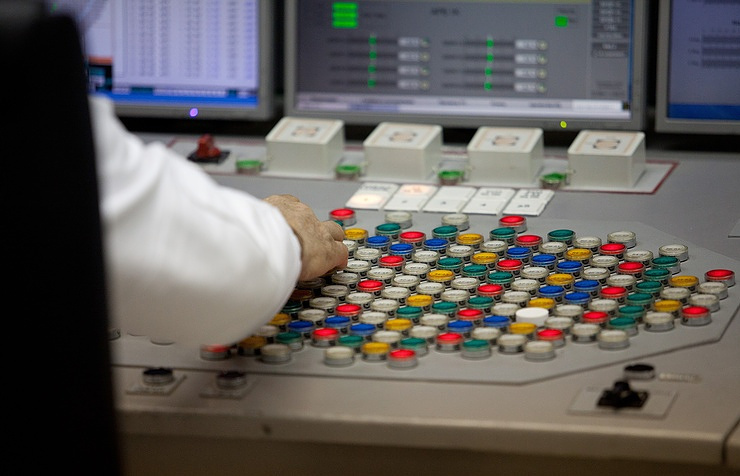 Russia’s government has approved the decision to grant export credits to Bangladesh for the construction of a nuclear power plant, and to Iran for the construction of a thermal power plant and electrification of a railroad section in the country, Minister of Natural Resources and Environment Sergei Donskoi said after the government meeting on Wednesday (July 13).
“All approved,” he said when asked whether the cabinet of ministers took decisions on these items on agenda.

Earlier Prime Minister Dmitry Medvedev said that export loans are “an efficient instrument for promoting Russia’s interests on international markets, which we need not just for promotion but for enabling our enterprises to raise money.” According to PM, the participation of Russian companies in those projects is a crucial condition for granting export credits.

As the press service of Russia’s cabinet of ministers reported earlier with reference to the data provided by the state-owned nuclear corporation Rosatom, the construction of the NPP in Bangladesh will have such positive socio-economic consequences for Russia as an increase of high-tech Russian exports volume, long-term load of more than 100 Russian industrial enterprises, involvement of more than 12,000 Russian experts in the project, new jobs and additional tax revenues of up to $8.4 bln to the Russian budget until the end of the power plant’s operation.

As was reported earlier two generator units of NPP Ruppur with a capacity of 1,200 MW under construction with the participation of the Russian Federation in Bangladesh are expected to be put into operation in 2022 and 2023, respectively.

In mid-December 2015, Rosatom received a general contract for construction of a nuclear power plant in Bangladesh, which may be worth around $12.65 according to estimates of some western media sources.

The contracting on the construction of Ruppur nuclear power plant is carried out in accordance with the terms of the Intergovernmental Russian-Bangladesh cooperation agreement signed in 2011.

The NPP will be located 160 km from the capital of Bangladesh, Dhaka, on the bank of the Ganges River.