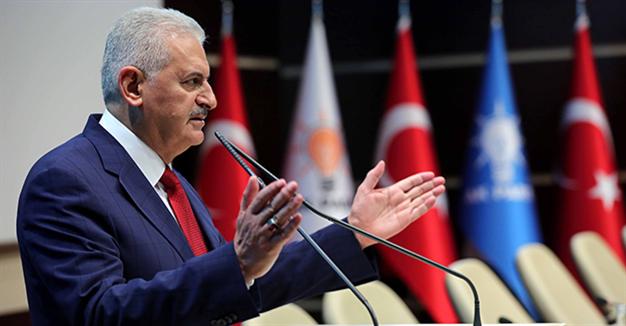 Turkey aims to develop “good relations” with Syria and Iraq, Prime Minister Binali Yıldırım said on July 13, raising the prospect of yet more big shifts in Ankara’s foreign policy after rapprochement with Russia and Israel.

“We will expand the circle of friendship. We have already started doing it. We have normalized our ties with Israel and Russia. Now I’m sure we will normalize ties with Syria. We need it,” Yıldırım said, adding that both Iraq and Syria needed “stability” for counter-terrorism efforts to succeed.

Yıldırım’s comments, broadcast live on television, were made during a speech on the need for Turkey to boost its diplomatic ties in the region.

“We expect the other powers in the region to put aside competition and no longer ignore the humanity that is being destroyed,” he added.