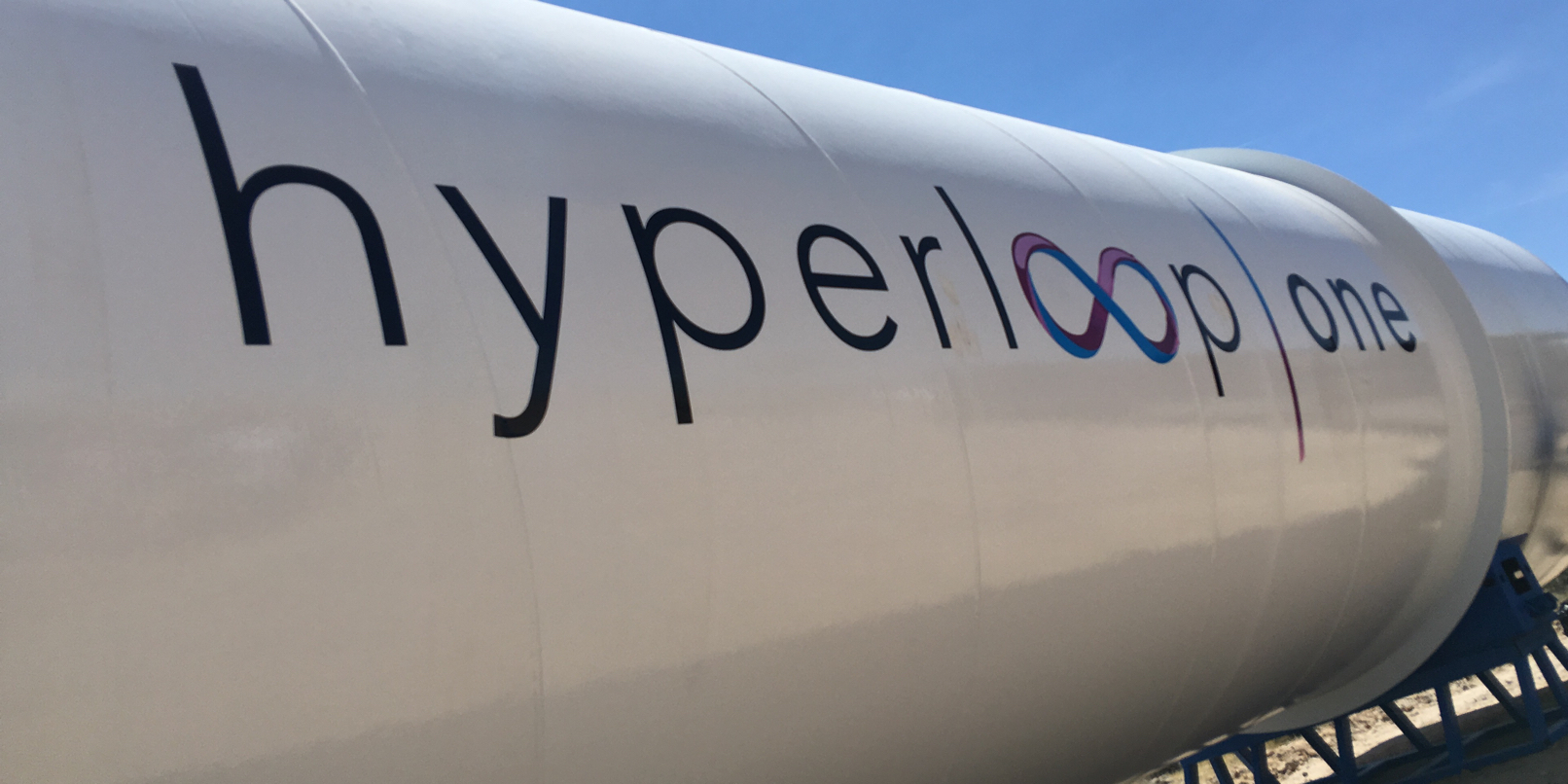 The promise came in a meeting with Hyperloop One.

Bloomberg reports that Russian President Vladimir pledged state support for the ultra-high-speed transportation concept outlined by Tesla founder Elon Musk. The Russian leader’s pledge came in a meeting with Hyperloop One co-founder Shervin Pishevar, and was confirmed to Bloomberg by a Putin spokesman.

Bloomberg does not report that any new formal agreement emerged from the meeting, but Hyperloop One already has a compact with the Russian Transportation Ministry to study building a route between the Russian port in Zarubino and Jilin province in China. Hyperloop One’s major investors include Russian logistics and energy billionaire Ziyavudin Magomedov.

Its relationship with Russia knits Hyperloop One into a much larger project—that between the Chinese government and a coalition of allies to build a Silk Road Economic Belt. The goal of the initiative is to better connect western China with Europe, Russia, and Africa using modern transportation technology.

Musk’s 2013 Hyperloop white paper outlined a concept for moving passengers in a capsule levitating through an evacuated tube, at speeds of 700 miles per hour or more. But Hyperloop One, led by Peshavar and former Cisco executive Rob Lloyd, has said it will focus on initially using the technology to move freight. That’s assuming, of course, that it can make what is still an exploratory technology work in the real world.

With Putin’s support in Russia, Hyperloop One is looking even more like the hyperloop startup to watch. It has preliminary agreements and feasibility studies underway with several other cities and countries, and recently completed a study of a route between Helsinki and Stockholm.

Hyperloop Transportation Technologies, the other notable company working to deploy the Hyperloop, has an unspecified preliminary agreement with the Slovakian government, as well as with the Quay Valley development in California. But the Hyperloop One team have been openly contemptuous of Hyperloop Tech’s efforts and business model, essentially accusing their competitor of peddling vaporware.