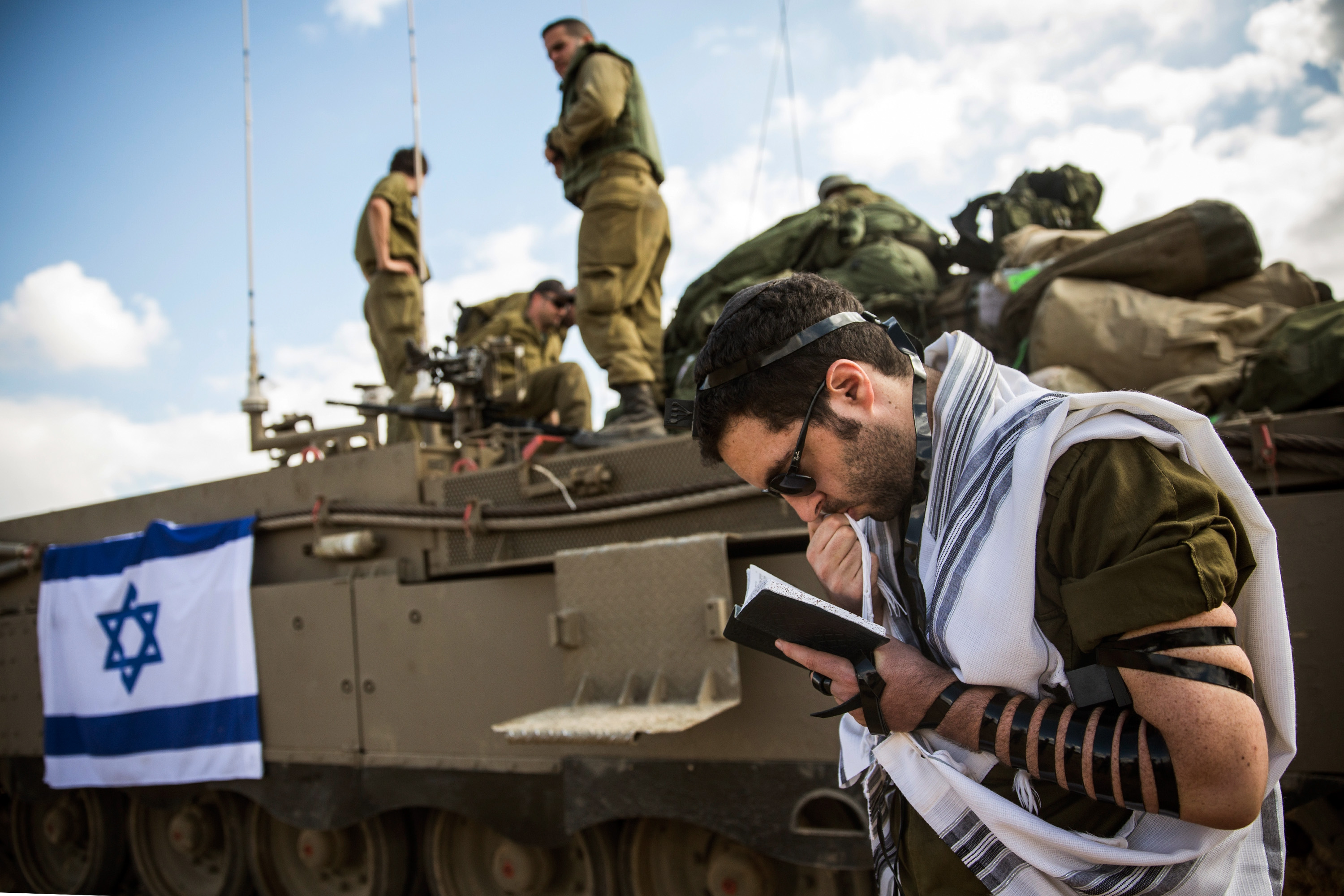 Israeli military chief rabbi-designate under fire over remarks on rape

Israel’s military has nominated a new chief rabbi who seemed to imply in a past religious commentary that its soldiers are allowed to rape non-Jewish women in wartime.

Rabbi Colonel Eyal Karim’s remarks 14 years ago stirred controversy at the time and remain on an Israeli religious website today, along with a link to a clarification he published on the same site in 2012 in which he said his words had been taken out of context and rape is forbidden “in any situation”.

Karim’s appointment, which still has to be approved by the defence minister, drew criticism on Tuesday (July 12) from women’s groups and a prominent female politician. They pointed to a reply Karim gave in 2002 to a question about the Bible’s attitude towards rape during war, in the “Ask the Rabbi” section of kipa.co.il.

He responded that in the interests of maintaining warriors’ morale and fighting fitness during armed conflict, it was permitted to “satisfy the evil inclination by lying with attractive Gentile women against their will”.

His nomination on Monday as the military’s head rabbi by its chief of staff revived public debate over Karim.

Yedioth Ahronoth, Israel’s best-selling newspaper, weighed in with a front-page headline that read: “New chief military rabbi: rape is permissible in a war”.

Issuing a statement on Tuesday on Karim’s behalf, the military spokesman’s office said he wanted to clarify that his writings in 2002 came in answer to a theoretical question and did not relate to “practical Jewish law”.

“Rabbi Karim has never written, said or even thought that an Israeli soldier is permitted to sexually assault a woman in war, and anyone who interprets his words otherwise is completely mistaken,” the statement said.

Zahava Galon, leader of the left-wing Meretz party, called on Facebook for Prime Minister Benjamin Netanyahu to intervene in the appointment. She described Karim, 59, as morally unsuitable for the post of chief rabbi in a military in which thousands of women serve.

Karim has, according to Israeli media reports, come out in the past against combat roles for women, who like men are drafted into Israel’s military at the age of 18.

The mixing of sexes in Israel’s armed forces is a sensitive issue for Orthodox Jews. Religious men and women can request an exemption from compulsory service.