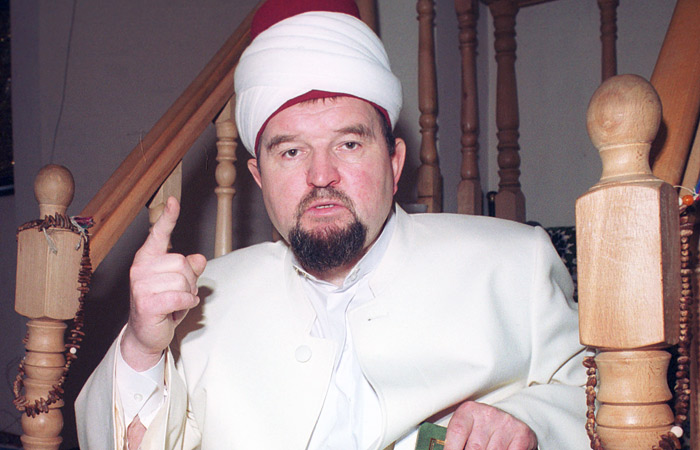 On September 23, 2013, Velitov, being a council chair and imam of a religious organization, made a public speech justifying activity of one of Hizb ut-Tahrir al-Islami terrorist organization’s members” during a prayer in a Moscow mosque, according to investigators. This organization has been banned by Russia’s Supreme Court.

“As follows from the conclusion of a forensic examination, the imam’s speech contained a set of psychological and linguistic features of justifying terrorist activities,” the statement reads.

Investigators have filed a motion with court demanding house arrest for Velitov.

Hizb ut-Tahrir (the Party of Islamic Liberation), founded in Jerusalem in 1953, is banned in several Arab and Central Asian countries. Russia’s Supreme Court banned the group from operating on the territory of the country in 2003, describing it as a terrorist organization.

Hizb ut-Tahrir members are regularly arrested by the police across Russia, mainly in big cities in central Russia, the Volga region and Siberia. Also, there are many supporters in Crimea, which rejoined Russia last spring.