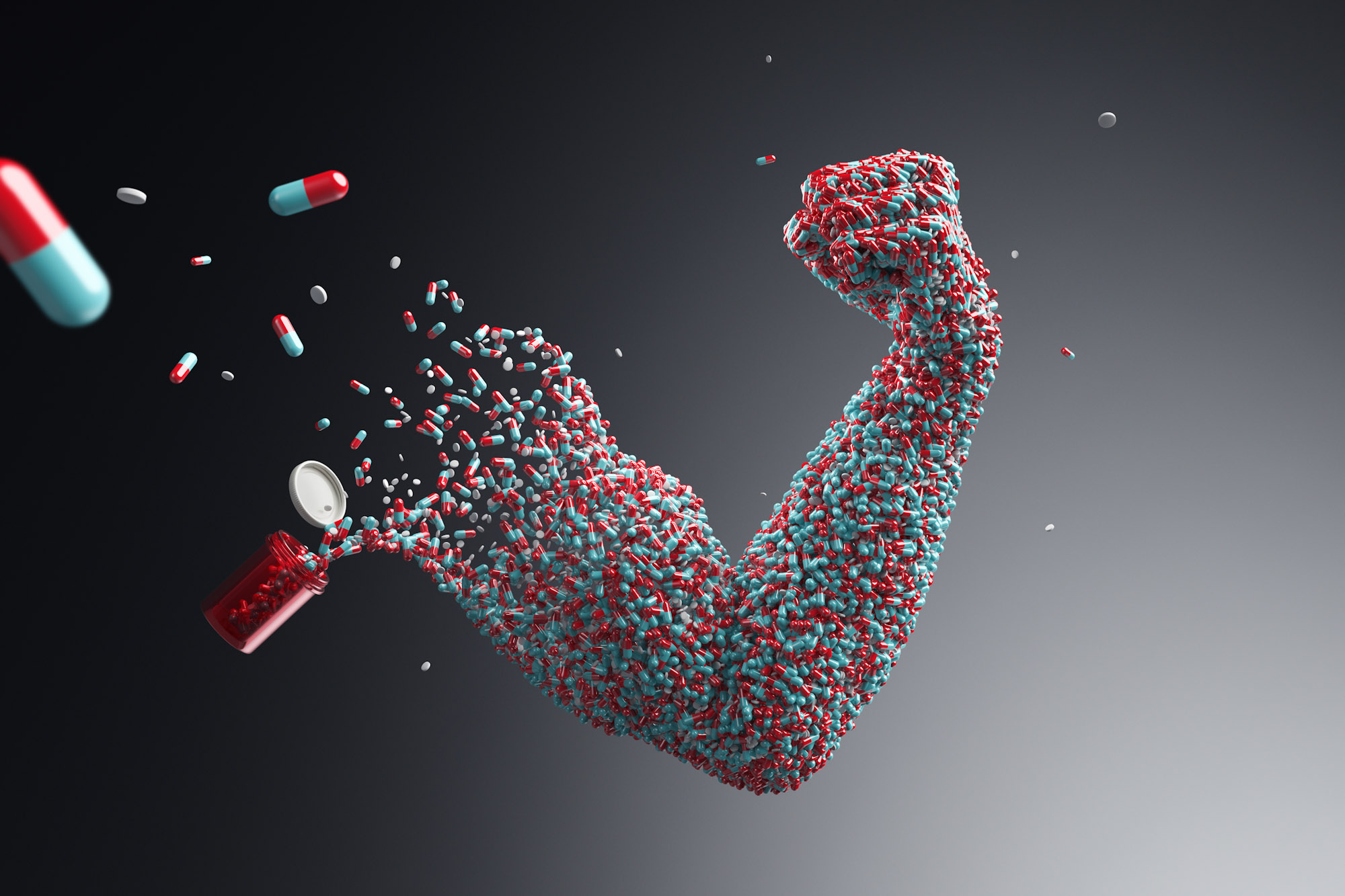 Britain’s anti-doping agency made a “ghastly mistake” in its handling of a probe into the role of a doctor accused of supplying banned drugs to athletes, the chairman of UK Anti-Doping (UKAD) David Kenworthy has admitted.

Kenworthy’s admission follows the publication of an independent report commissioned by the government following the allegations.

The report was critical of UKAD, saying it was “difficult to understand” why the anti-doping body did not pass on information given by amateur cyclist Dan Stevens to the General Medical Council (GMC), the regulatory body responsible for Dr Bonar.

“Frankly, I still do not know why we didn’t – we certainly talked about it,” Kenworthy was quoted as saying by the Guardian.

“It was a ghastly mistake and it should never have happened. Nobody is disputing that.”

The report revealed that the agency had been advised seven times by Stevens and its own staff to notify the GMC, yet it failed to do so.

Despite the damaging nature of the report, Kenworthy, a former chief constable of North Yorkshire, said UKAD was keen to learn from the episode.

“I have worked for four police forces and chaired two national charities, so I know everybody makes mistakes but that is how you learn. I also know UKAD is still the best anti-doping organisation in the world,” he said.

“It’s why the World Anti-Doping Agency asked us to pick up the pieces in Russia, why we’re providing know-how on intelligence-led testing at the Rio Olympics.”