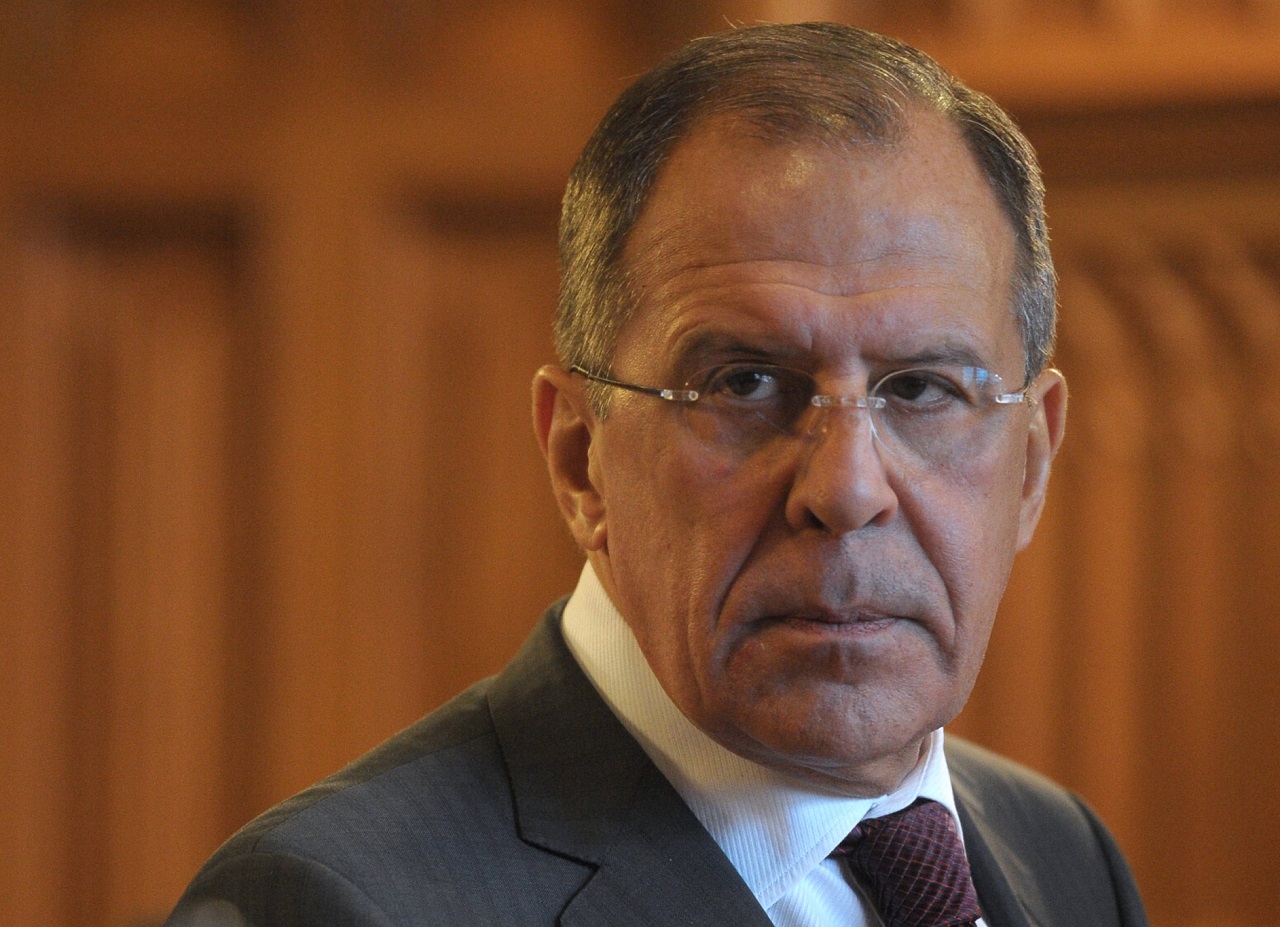 Russian Foreign Minister Sergey Lavrov hopes that normalization of relations with Turkey will help reduce the number of existing disagreements on Syria.

“Normalization of relations with Turkey… will have a positive effect on the situation in the region in general, and I hope will help us to search more effectively for common approaches for overcoming the Syrian crisis, on which the positions of Russia and Turkey are far from coinciding,” Lavrov said on Tuesday.

“However, my honest conversation with Turkish Foreign Minister Mevlut Cavusoglu in Sochi allows to hope that there will now be less disagreements with our Turkish partners, and we will try to negotiate more openly on implementing the decisions of UN SC (Security Council) and ISSG (International Syria Support Group),” he added.