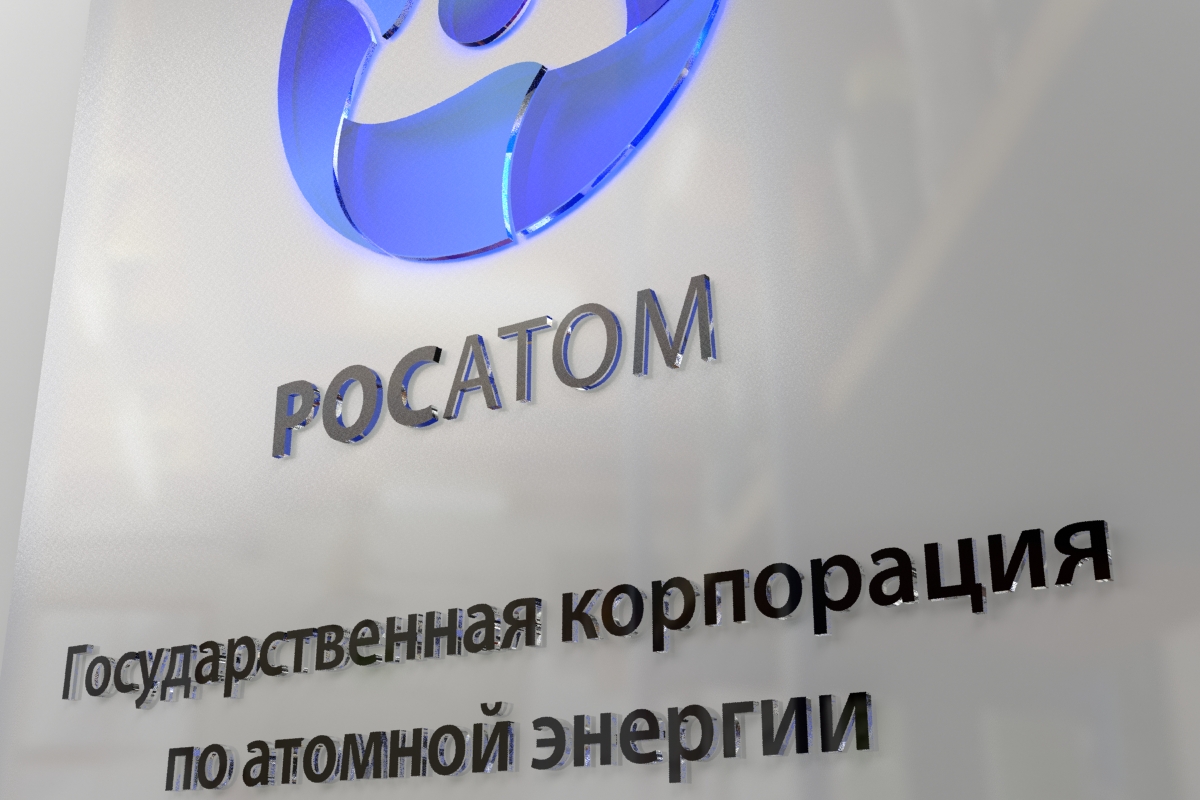 Rosatom and the ministry of hydrocarbons and energy of Bolivia have signed a memorandum on personnel training and education in nuclear power, and a separate memorandum to cooperate on public acceptance projects. Announcing the agreements today, the Russian state nuclear corporation said the framework for cooperation had thus been set in two key areas of Bolivia’s nuclear power program.

The agreements were signed by Rosatom’s director general for development and international business, Kirill Komarov, and the Bolivian Minister of Hydrocarbons and Energy, Luis Alberto Sanchez, in the presence of Bolivia’s vice president, Álvaro García Linera.

Bolivian president Evo Morales announced last October that a nuclear technology research and development centre is to be constructed in the Bolivian city of El Alto with Russian assistance. The centre – which will cost $300 million and be built within four years – would have a cyclotron radiotherapy facility, a multi-purpose gamma radiation facility and a nuclear research reactor.

Komarov said in Rosatom’s statement today that public acceptance is one of the key conditions for implementation of a country’s national nuclear program. “The Centre for Nuclear Research and Technology will be for the benefit of Bolivian society,” he said, “and so it is important that information on a nuclear technology project is factual, open and accessible.”

He added: “Rosatom has accumulated vast experience in working with people in regions where nuclear infrastructure facilities are being constructed, both in Russia and abroad. We are ready to assist Bolivia and to share best practices that will help [them] ensure the absolute safety of a project – for the environment and the population – and to see the full benefits of the Centre’s start of operations.”

The two countries have also signed an agreement on the development of project facilities at the State University of El Alto. The document was signed by the president of JSC Rusatom Overseas Inc, Eugene Pakermanov, and the CEO of the Bolivian Atomic Energy Agency, Silverio Rios Chavez.

The agreement relates to construction of the Centre and the key conditions for commercial contracts to be signed this year, Rosatom said.

The Centre will establish Bolivia’s production of radioisotopes for their widespread use in the diagnosis and treatment of cancer, thus increasing the availability of nuclear medicine to the Bolivian population, it added. The use of nuclear technology will also enable Bolivia to control agricultural pests and bacteria, increasing the shelf life of food products and increasing the country’s agricultural exports.