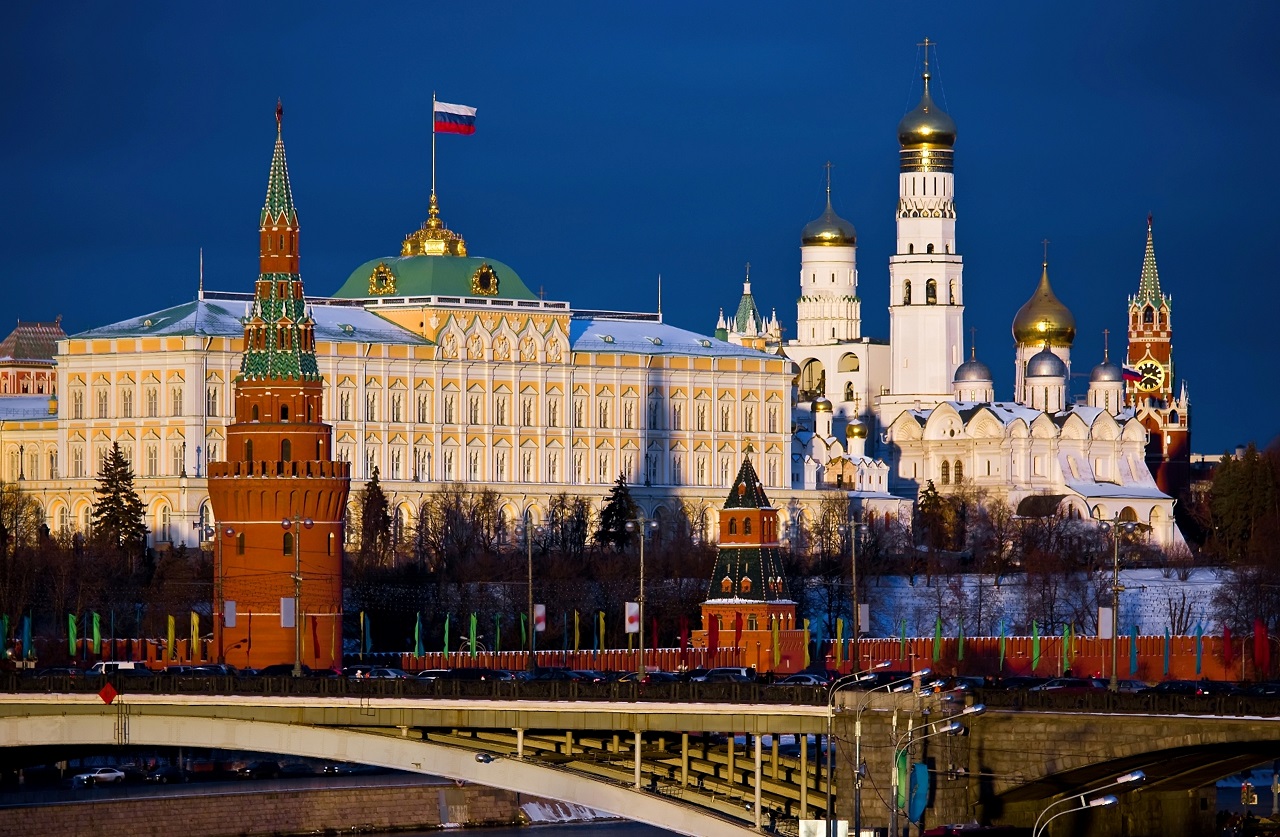 The first session of Algeria-Russia Strategic Dialogue on political and security issues was held Monday (July 11) in Moscow, Russia.

The session, which was co-chaired by Minister of Maghreb Affairs, African Union and Arab League Abdelkader Messahel and Deputy Secretary of the Security Council of the Russian Federation Evgeny Lukyanov, aims at complementing existing mechanisms set up by the two countries for consultation and coordination of their positions on regional and international issues of common interest.

The two sides welcomed the holding of the first session of the new mechanism, which shows the willingness of Presidents Abdelaziz Bouteflika and Vladimir Putin to further enhance the excellent relations between the two countries and strengthen their strategic partnership in different fields.

The session was an opportunity for the two sides to underline their countries’ commitment to the principles of political resolution of conflicts, the necessity of dialogue, non-interference in internal affairs of other countries and the respect for the United Nations Charter.

In this respect, the two sides exchanged views on international and regional issues of common interest, especially the situation in Syria, Libya, Western Sahara and the Sahel region as well as on the fight against terrorism, transnational organized crime and cybercrime.

During the meeting, there was a convergence of views between the two sides on the need for political resolution of all conflicts with the respect for the sovereignty, the territorial integrity and the unity of States and the principles of the UN Charter.

As regards the fight against terrorism, the two sides agreed to strengthen consultation and coordination at the international level to counter this scourge, which is threatening international peace and security.

They also decided to hold the second session of the Strategic Dialogue in Algiers in the first quarter of 2017.