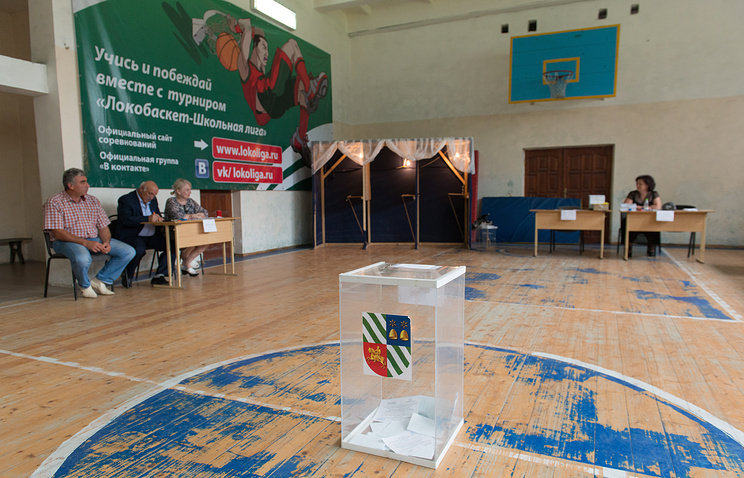 The referendum in Abkhazia that took place on Sunday with a voter turnout of less than two percent has been officially recognized invalid, President Raul Khadzhimba said on Monday (July 11).

Voters were asked to answer the following question at the referendum: “Do you consider it necessary to hold snap presidential election in the Republic of Abkhazia?”