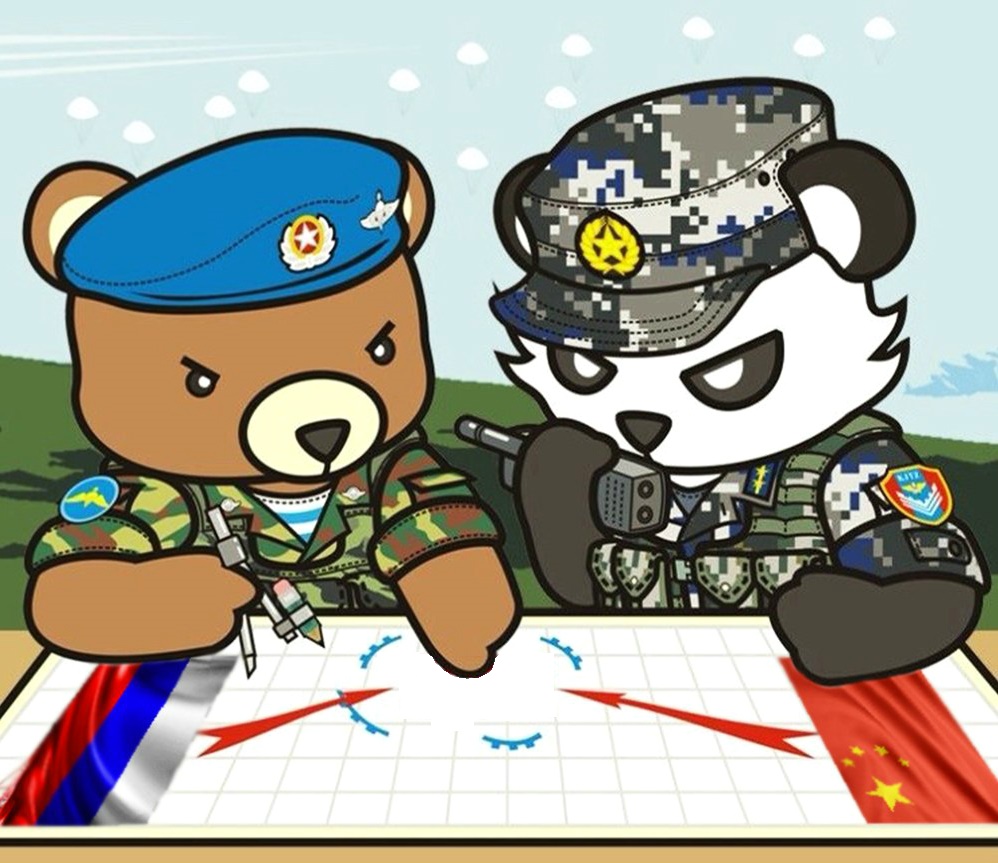 Below is an excerpt from the transcript of the lecture of Carter Page, foreign policy advisor to Donald Trump, delivered during his visit to Moscow on July 7th. The topic is “The Evolution of the World Economy: Trends and Potential”.

Trust and understanding –  the key to Central Asia

Today the broad western consensus has defined societies from the Central Asian region as being largely state-controlled and corrupt. But this may be partially true in any country, including the United States. Recent history has exposed opportunities to build upon mutual interest in ways that were often used by this type of mentality. The same way was explained by Chinese president Xi Jinping in a speech to senior government officials and business leaders in February 2012. He suggested a few steps to improve Chinese-US relations. In essence, each of his points highlighted not only philosophical differences with the US, but also the alternative tactics that China has taken in its approach to international affairs and in its investment policy. The first point is the essential importance to increase mutual understanding and strategic trust – without trust we can achieve nothing. This essential idea captures the key reason why US analysts have been very often confused by the reception that American leaders have received in Russia over the last few decades. While Washington has historically taken pro-active steps towards initiating regime change, Beijing has displayed a high level of tolerance in this region. The second point is that both countries should respect each other. China is primarily focused on actions, most of the time in the form of investments. In contrast, the US and other Western powers aim to solve how to cure the political shortcomings of Central Asian states. This is done with attempts to implement a remedy of alternative tendencies against chaos, violence, and dynasties in these countries.

Lessons of the Chinese economy

Of course, the longevity of the Chinese economic miracle remains far from guaranteed. But the significance of future growth trends for its domestic economy and partners worldwide, especially central Asia, have remained high, given the scale of the county’s investments in trade. Among other recent accomplishments they rationally helped to re-shape Eurasia. Russia emerged as the largest oil producer in 2009. Between 2000 and 2010, Russia and Kazakhstan’s production grew more than any other state. In addition to geographical proximity, Chinese trade and investment growth rates have inherently given the country a fundamental lead in Central Asia. And all broader market trends followed soon after.

Assessments also illuminate Central Asian leaders’ tendencies of loyalty towards Russia and China. Each of these partner-states have managed similar challenges and transitions since 1991 and turned these mutual experiences into contributions to a high level of common understanding. In part of the results of these nations’ sense of loyalty, Kazakhstan stood as the last country which refused to declare its independence from the Soviet Union in 1991. In these examples in the transition period, Russia’s ties to the region continue to have dramatic effect on the political careers of the first national leaders in the new states of Central Asia. Throughout the early transition period, a distinguished characteristic of leadership was a continuity of the communist elite’s legacy.

The evolving similarities between Russia and Central Asia

Along with the direct influence that Russia exerted in Central Asia, the remanence of  past Soviet policies shaped the region successful states. State policy decision, made by the communist party leadership during the Soviet era also offered many initiatives implemented by Russia after 1991. While Central Asian states continued to establish their own new political relationships over time, the remanence of historic links continued to represent a foundation on which these new states were established. Despite the West’s suspicions concerning attention on Russia’s influence, my related research has demonstrated the evolving similarities between Russia and Central Asia. This has actually positively impacted these states. The parallels between privatization and structures in the energy sector in Russia and Kazakhstan represent an example of a comparison which most of the region’s other producers have with similar resources.