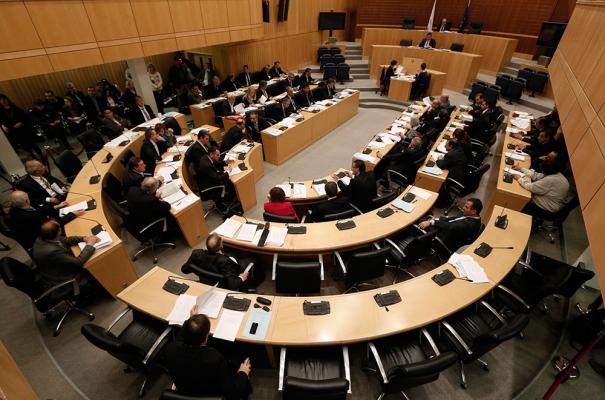 Cyprus’ Parliament voted for the removal of anti-Russian sanctions

The initiators of the vote are calling for the normalization of relations with Russia and the restoration of old commercial and political ties between the countries of the European Community and Moscow. Of the 50 deputies, 33 supported the bill, 17 abstained, and none voted against it.

All the 17 deputies who abstained from voting are members of the ruling Democratic Party. Speaking at a session of the parliament, party leader Averof Neophytou said that he and his party recognize the importance of relations with Russia for Cyprus, so they cannot vote against. At the same time, he said due to the fact that Cyprus is a member of the European Union, the Democratic party could not support such an initiative. This indicates that the party and its leadership is under strong pressure from Brussels.

Damages
Losses from the EU anti-Russian sanctions amount to tens of billions of dollars. Cyprus is on the list of the most affected Member States of the European Union. Traditionally, the island nation has had strong economic and cultural ties with Russia, so the sanctions have had a stronger impact on Cyprus.
A united front
In addition, other States of the European Union are ready to abolish the anti-Russian sanctions, but often they are under intense pressure from Washington and Brussels.
Source: KATEHON