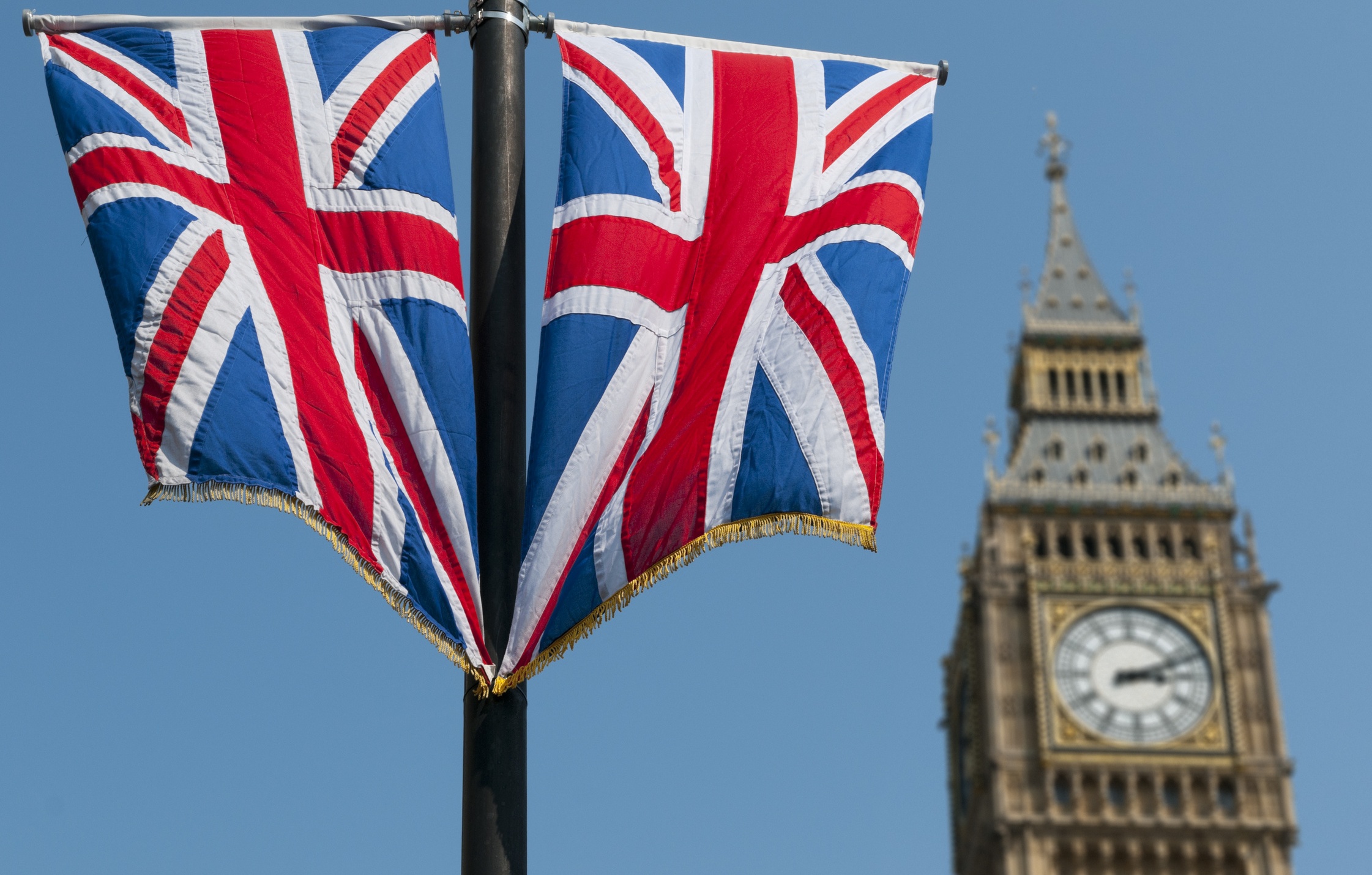 The British government on Saturday (July 9) formally rejected a petition signed by more than 4.125 million people calling for a second referendum on Britain’s membership of the EU.

“We the undersigned call upon HM (Her Majesty’s) government to implement a rule that if the remain or leave vote is less than 60 percent based a turnout less than 75 percent there should be another referendum,” the petition said.

On June 23, on a 72 percent turnout, 52 percent (17.4 million people) voted in favour of Britain leaving the European Union.

The Houses of Parliament are reflected in a woman’s glasses as thousands of protesters joined a ‘March for Europe’ on July 2, to protest against Britain’s vote to leave the European Union

When a petition on parliament’s website tops 100,000 signatures, the Petitions Committee considers it for a parliamentary debate.

More than 77,000 fraudulent signatures were removed from the EU referendum petition.

In its response, the government said no minimum turnout threshold was set when the EU Referendum Act passed through parliament.

It said that Prime Minister David Cameron had made clear to parliament on June 27 that the referendum was “one of the biggest democratic exercises in British history” with more than 33 million people voting.

“We must now prepare for the process to exit the EU and the government is committed to ensuring the best possible outcome for the British people in the negotiations.”

Between 2,000 and 6,000 people were expected to join in the More In Common Picnic Against Brexit on Saturday.

People who are against Britain leaving the EU were to gather in London’s Green Park, which is next to Buckingham Palace, Queen Elizabeth II’s official residence.

A rally was held in London on July 3 when more than 40,000 people, according to organisers, marched through the British capital to vent their anger at the outgoing Cameron for calling the referendum.

They waved European flags and chanted “We love you EU”.

The referendum result triggered Cameron’s resignation. Members of the governing centre-right Conservative Party will choose either interior minister Theresa May or energy minister Andrea Leadsom as their next leader — and therefore the next prime minister.

It will be down to the new premier to trigger Article 50 of the EU’s Lisbon Treaty, which starts a two-year clock running on a country’s exit from the bloc.