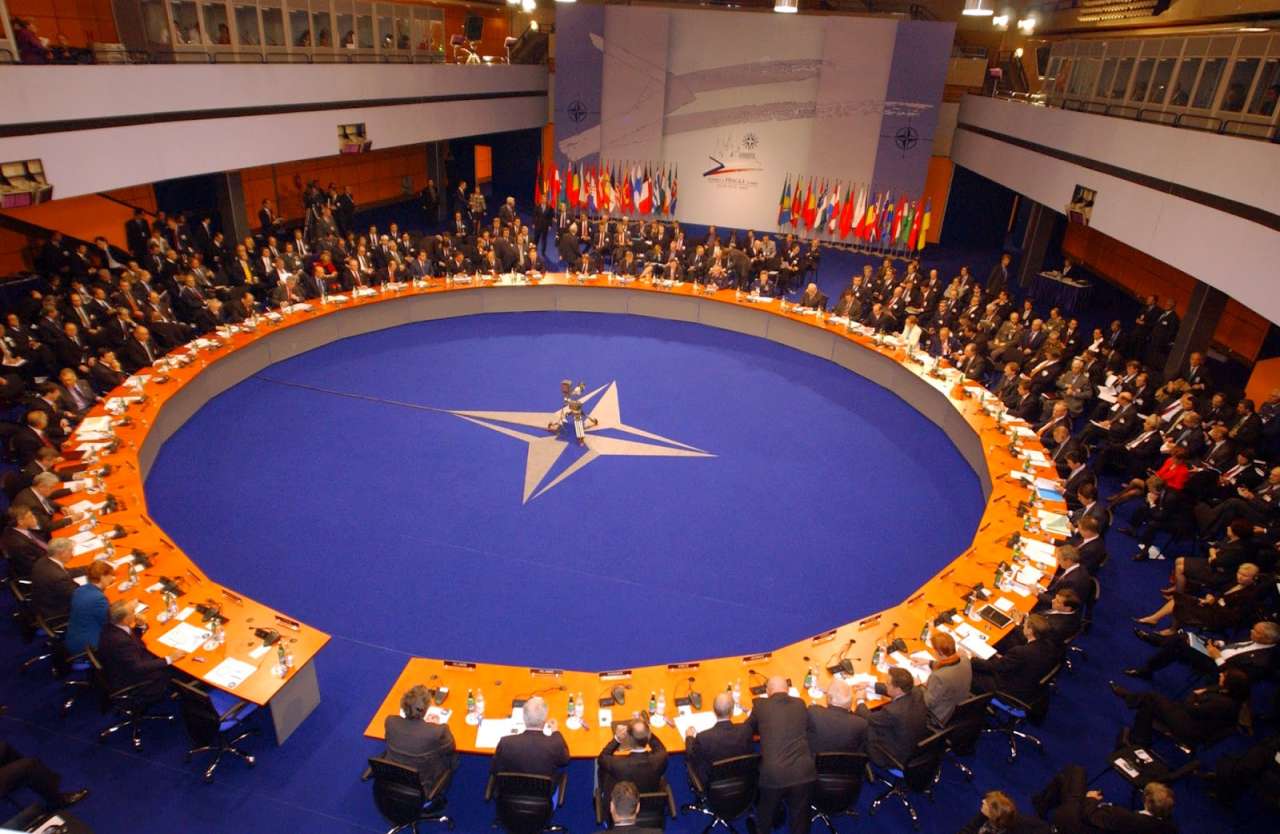 Chairman of the foreign policy committee in the upper house of Russian parliament, Konstantin Kosachov, has labelled the NATO summit underway in Warsaw ‘a summit of deception’, as its most vociferous decision has been taken on the grounds of purportedly forged allegations about the ‘Russian threat’. So, what are the reasons behind naming it “a summit of “deception”?

He also mentioned in a “Facebook” post yesterday that “The only resounding decision on deployment of four battalions in Poland and the eastern Baltic countries” will unlikely make any radical changes in relations between Russia and the alliance,” adding “It’s like building a dam in the desert sands where it will protect against non-existent risks”.

Why is it a “Summit of Deception”?

However, NATO should know that Russia is different than many other countries, and it cannot be dealt with likewise, for the following reasons:

It would be so much better for NATO to cooperate with Russia in fighting terrorism, rather than keeping its view that “Russia is a weak country”.

German Chancellor Angela Merkel stressed the importance of the Founding Act on Mutual Relations, which Russia and NATO signed in May 1997 in her speech at the NATO summit in Warsaw on Friday.

“Concurrently, we are going to focus on dialogue. That is why relations with Russia will be an item for discussion tonight,” Merkel’s press service quoted her as saying.

At the same time, the German chancellor believes that NATO should maintain its defense capability but continue its dialogue with Moscow.

Russia’s readiness to boost security of flights above the Baltic Sea region and discuss the problem of using transponders in aircraft is positive, Finnish President Sauli Niinisto, who arrived at NATO’s summit in Warsaw, said yesterday.

“Of course I believe the fact that Vladimir Putin addressed the problem, and now it is discussed by the Russian Security Council, to be positive,” Niinisto was quoted as saying by Finnish tabloid Iltalehti.

He also praised tendencies in Russia-U.S. relations regarding the fight against terrorism.

On July 1, during a visit to Finland, Russian President Vladimir Putin supported the country’s proposal to ban flights above the Baltic Sea for aircraft with switched-off transponders.

“We agree with the proposal of the Finnish president, and upon return to Moscow I will give an instruction to the Russian Foreign Ministry and Defense Ministry to put the issue on the agenda during the upcoming meeting of the Russia-NATO Council in Brussels, which is to be held after the NATO summit in Warsaw,” Putin said.

While the United States plans to deploy about 1,000 its servicemen in Poland, as U.S. President Barack Obama said after a meeting with his Polish counterpart Andrzej Duda on Friday,  French President Francois Hollande denied that France regarded Russia as a threat, saying it was a partner, ahead of the NATO summit in Warsaw.

According to Obama, “The United States will deploy a battalion, roughly 1,000 American soldiers here in Poland on a rotational basis to serve shoulder-to-shoulder with Polish soldiers.”

The White House Press Office quoted the US President as saying: “Poland will be seeing an increase in NATO and American personnel and in the most modern military equipment.”

On the other hand,  Hollande said Russia was a “partner that, it’s true, can sometimes as we saw in Ukraine, resort to force, and we condemned what happened in Crimea,” adding “The NATO does not have a goal to influence relations that Europe wants to have with Russia. For France, Russia is not an adversary, not a threat.”

While leaders of the 28 NATO member states are expected to announce at the current summit in Warsaw about the establishment of four multinational battalions in Poland and the Baltic states, the French president said that together with German Chancellor Angela Merkel they will continue looking for a solution to the crisis in Ukraine.

The battalions will be formed from among servicemen of the United States, Canada, Germany and Great Britain. Their deployment will begin in January 2017 but the Turkish President Tayyip Erdogan “wants fellow members of the NATO not to forget about Turkey.”

Erdogan called on NATO to do more to fight the threat of global terrorism, saying the 28-nation alliance needed to “update” itself to better adapt to new security threats. Will the NATO listen to its members? Will it listen to Turkey demands and the concerns of terrorism?