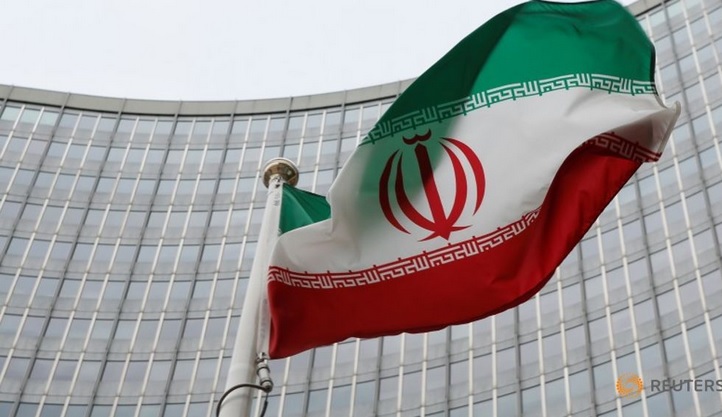 Responding to German intelligence agency reports that Iran has been trying to acquire nuclear technology in Germany, Berlin said on Friday (July 8) that certain forces in Iran may be trying to undermine its nuclear deal with the West.

Germany’s domestic intelligence agency, the Office for the Protection of the Constitution (BfV), said in its annual report that Iranian efforts to illegally procure technology, especially in the nuclear area, had continued at a “high level” in 2015.

A separate report from the intelligence agency in the state of North Rhine-Westphalia this week said it had registered 141 attempts to acquire technology for proliferation purposes last year and that two-thirds of these attempts were linked to Iran.

But he also suggested that the procurement attempts may stem from forces in Iran that oppose last year’s nuclear deal, under which Iran agreed to roll back its nuclear programme in exchange for the lifting of western economic sanctions.

“There are forces within Iran for which the policies of the country’s president and foreign minister are a thorn in the eye,” Schaefer said. “They may be trying, one way or another, to undermine or torpedo the nuclear deal and the normalisation of relations between us and Iran. We are watching this closely.”

Schaefer said Germany had a “great deal of faith” in President Hassan Rouhani and Foreign Minister Javad Zarif and had the impression that Tehran was doing its best to stick to the deal, which ended a 12-year standoff with the West over the nuclear programme.

But hardline allies of Khamenei, including the elite Revolutionary Guards, are wary of losing their grip in power by opening up to the West and have repeatedly criticised pragmatist President Rouhani’s foreign policy.

German Chancellor Angela Merkel, in a speech to parliament on Thursday, said ballistic missile launches carried out by Iran earlier this year were inconsistent with the UN resolution, which calls on Iran to refrain from work on missiles designed to deliver nuclear weapons for up to eight years.

The NRW intelligence report said procurement efforts in 2015 had been focused on so-called “dual-use” technologies that can be used in both civil and military sectors. While nuclear-related procurement attempts fell slightly, those related to Iran’s missile programme rose.

The report said documents had been falsified to suggest technologies were destined for the oil, gas and steel industries. In an apparent attempt to cover its tracks, Iran was seeking to acquire technologies via third countries, including the United Arab Emirates, Turkey and China, the report said.