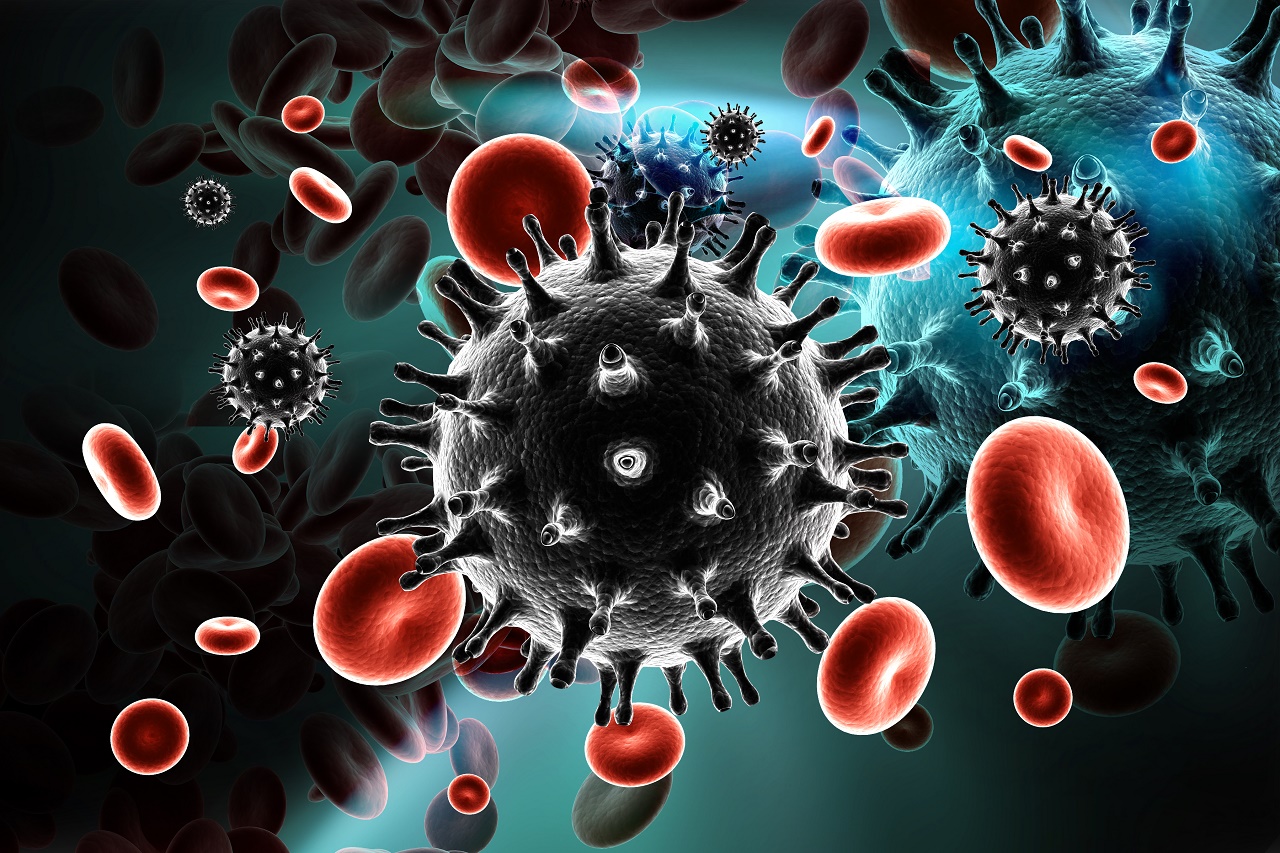 A new scientific study conducted by a team of leading AIDS scientists reveal results that lead the way to the development of an effective human vaccine against human immunodeficiency virus (HIV). In the study published in Nature Medicine, researchers worked with a species of Old World monkeys, rhesus macaques to reproduce the trial results of RV144, the only HIV vaccine that has been tested and shown to reduce the rate of HIV acquisition in a phase III clinical trial.

Researchers were interested in not only recapitulating the findings from the RV144 trial, but also determining if replacing the alum adjuvant–a substance commonly found in non-living vaccines known to induce antibody-mediated immunity–with a different adjuvant, MF59 would decrease simian immunodeficiency virus (SIV) acquisition at an increased rate and yield a more efficacious vaccine. Although MF59 is known to help stimulate the human body’s immune response, the idea that it could lead to greater vaccine efficacy is a popular working theory shared by scientists worldwide.

Rafick-Pierre Sekaly, PhD, the Richard J. Fasenmyer Professor of Immunopathogensis, is a pioneering AIDS researcher, co-director of the CFAR Proteomics and Systems Biology Core, a professor of pathology at Case Western Reserve University School of Medicine. He helped to lead this study which simulated potential HIV infection by rectally challenging the macaques with SIV, the primate form of HIV. Simulation in macaques has been a critical step in progressing HIV research, since the virus does not replicate well in most other model organisms.

With this simulation complete, researchers were able to successfully reproduce the RV144 trial results in macaques, ultimately finding that the RV144 vaccine combined with the alum adjuvant reduced the risk of acquisition by 44 percent, which is within the range of the 31 percent efficacy previously measured in humans. However, researchers were surprised to learn that changing the adjuvant to MF59 did not result in a significantly better vaccine, but instead rendered the altered vaccine unable to prevent SIV acquisition at a greater rate and triggered an adaptive immune response only at the site of infection, thereby disproving the commonly believed hypothesis. Importantly, researchers were able to uncover more about the alum group’s mode of action in the RV144 vaccine which, to-date, is not fully understood. Researchers discovered a unique association between an intercellular pathway known as Ras-Raf-MEK-ERK (RAS) and the efficacy of RV144. Ten of twelve genes associated with the RAS pathway were expresses within the vaccine and have been shown to trigger several subsets of innate and adaptive responses that, in turn, are associated with a decreased risk of SIV acquisition in the alum-vaccine group. Whether RAS activation is an important hallmark of HIV-vaccine efficacy in humans is an area for further study.

According to Dr. Sekaly, “These fascinating clinical results effectively dispel our previous belief that the RV144 vaccine could possibly become more effective with the MF59 adjuvant. Instead, we found that the modified vaccine actually triggered the recruitment of innate cells in the site of infection. Through this research, we were able to confirm the efficacy of the current RV144 vaccine in preventing infection by HIV/SIV in macaques, creating an even clearer pathway to the near-term development of this vaccine for human use.”

Based on the pre-vaccination RNA expression of the macaque, Dr. Sekaly and his team were also able to accurately predict whether or not the animal was going to respond to the RV144 vaccine in alum, correctly forecasting the response in two thirds of the macaques tested. These findings have tremendous implications for the use of personalized medicine in vaccinology, an exciting exploration of genomics that is already underway in the scientific community.

“We have seen that pre-selecting subjects that will benefit from a therapy based on their predicted response or risk of disease is an excellent way to improve potential outcomes,” said Dr. Sekaly. “These study results strongly support the notion that personalized and predictive vaccinology will soon become a reality, including in HIV–a disease area for which this type of precision medicine is desperately needed but has not yet been extensively studied.”