Home » Press » Why is Russia changing the commander of the Syrian operation? 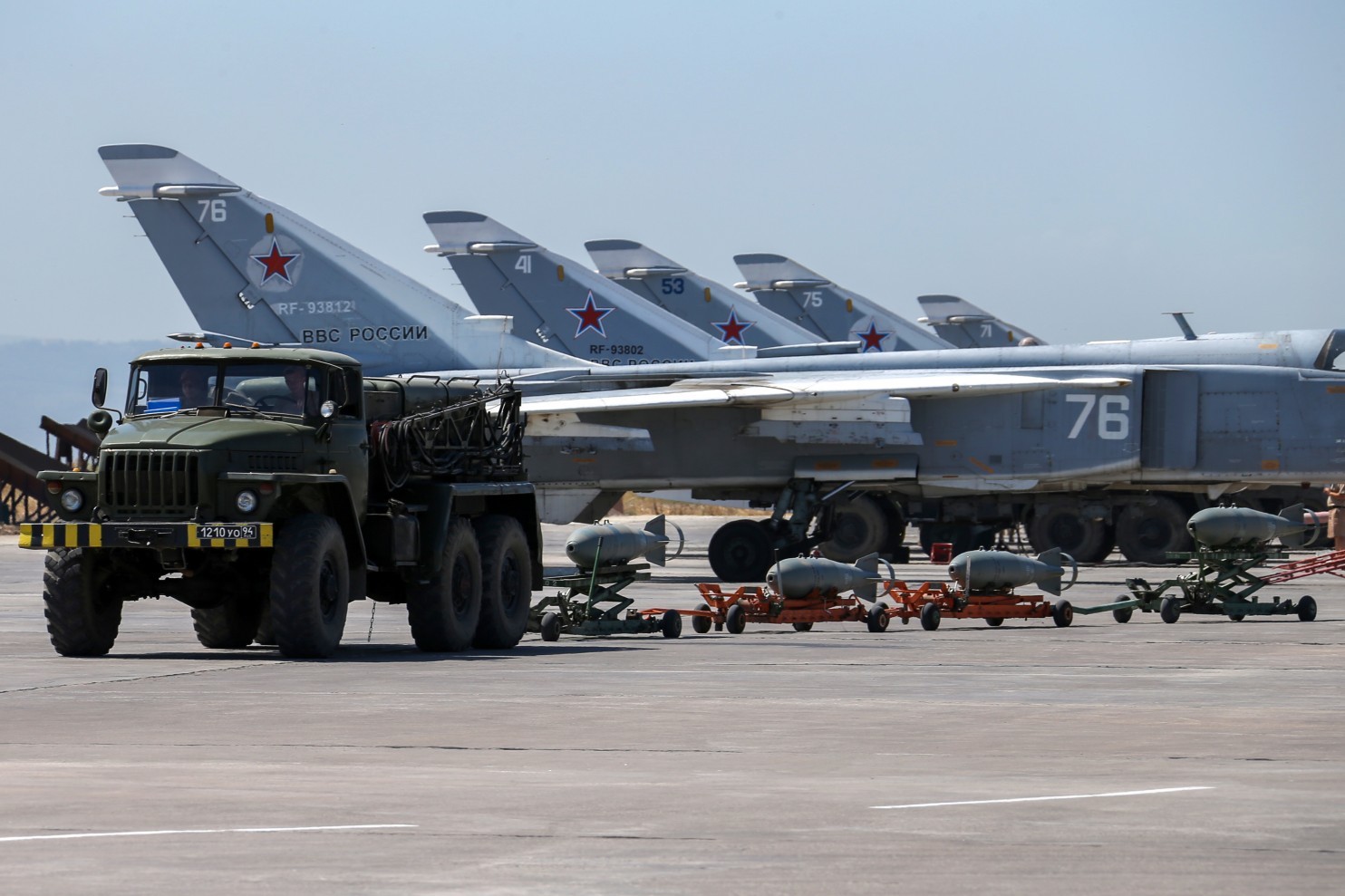 Why is Russia changing the commander of the Syrian operation?

The main mission of the Russian military in Syria has been completed, and now the commander of the operation will be engaged in security in the Black Sea region, the fight against the terrorist groups in the North Caucasus and support for the action of the remaining Russian forces in Syria.

President Vladimir Putin (left) and Col.-General Alexander Dvornikov at the ceremony of presenting state awards to officers who distinguished themselves in the counter-terrorism operation in Syria.

Experts believe, taking into account the appreciation for Dvornikov’s work (Russian President Vladimir Putin personally handed the main award of the country – the Gold Star of the Hero of Russia – to the colonel-general), this step means that the main mission of the Russian armed forces in Syria has been completed.

“The main objectives of the Russian Aerospace Forces group in Syria have been completed; a turning point in the confrontation of government forces with Islamic State and Dzhebhat-en-Nusra rebels has been reached,” Viktor Litovkin, a military expert for the Russian news agency TASS, told RBTH.

“Dvornikov proved himself as a competent and professional leader. Our aircraft did not allow a single miss: All strikes were carried out on reconnoitered and confirmed targets, which led to a turning point on the ground.”

According to him, Washington’s desire to establish direct interaction with Russia in resolving the Syrian conflict also shows that Russia has completed its main objective in Syria.

Why the Southern Military District?

The appointment in the Southern Military District is not only a promotion for Dvornikov himself, but it also demonstrates the importance of the challenges that the Russian military face in the region today.

The Southeast District is the main outpost of Russia at the moment. It is charged with the task of ensuring security in the Black Sea region and preventing the infiltration of terrorist groups in the North Caucasus, as well as supporting the Russian air force’s campaign in the Syrian Arab Republic.

“Alexander Dvornikov has the experience of commanding not only troops in Syria, but also Russian army units in the Chechen campaigns,” Dmitry Safonov, a military correspondent for the Izvestiya daily, told RBTH. “He distinguished himself in military circles as a specialist in combating terrorism.”

In addition, the Russian army is implementing a large-scale rearmament program. The Black Sea Fleet and the military group in the Caucasus region are provided with the latest models of weapons and military equipment as a matter of priority.

Meanwhile, a new naval base is preparing to open on the Black Sea coast in Novorossiysk (930 miles south of Moscow), to host six 636.6 Varshavyanka-project diesel-electric submarines with Kalibr cruise missiles to defend against potential NATO action in the region.

The Southern Military District comprises several dozen formations of ground forces, airborne troops, naval infantry and coastal defense. Dvornikov will be also in charge of the Black Sea Fleet and the Caspian Flotilla, the Fourth Air Force and Air Defense Army as well as Russia’s three “foreign” military bases – in Abkhazia and South Ossetia, as well as in Armenia.