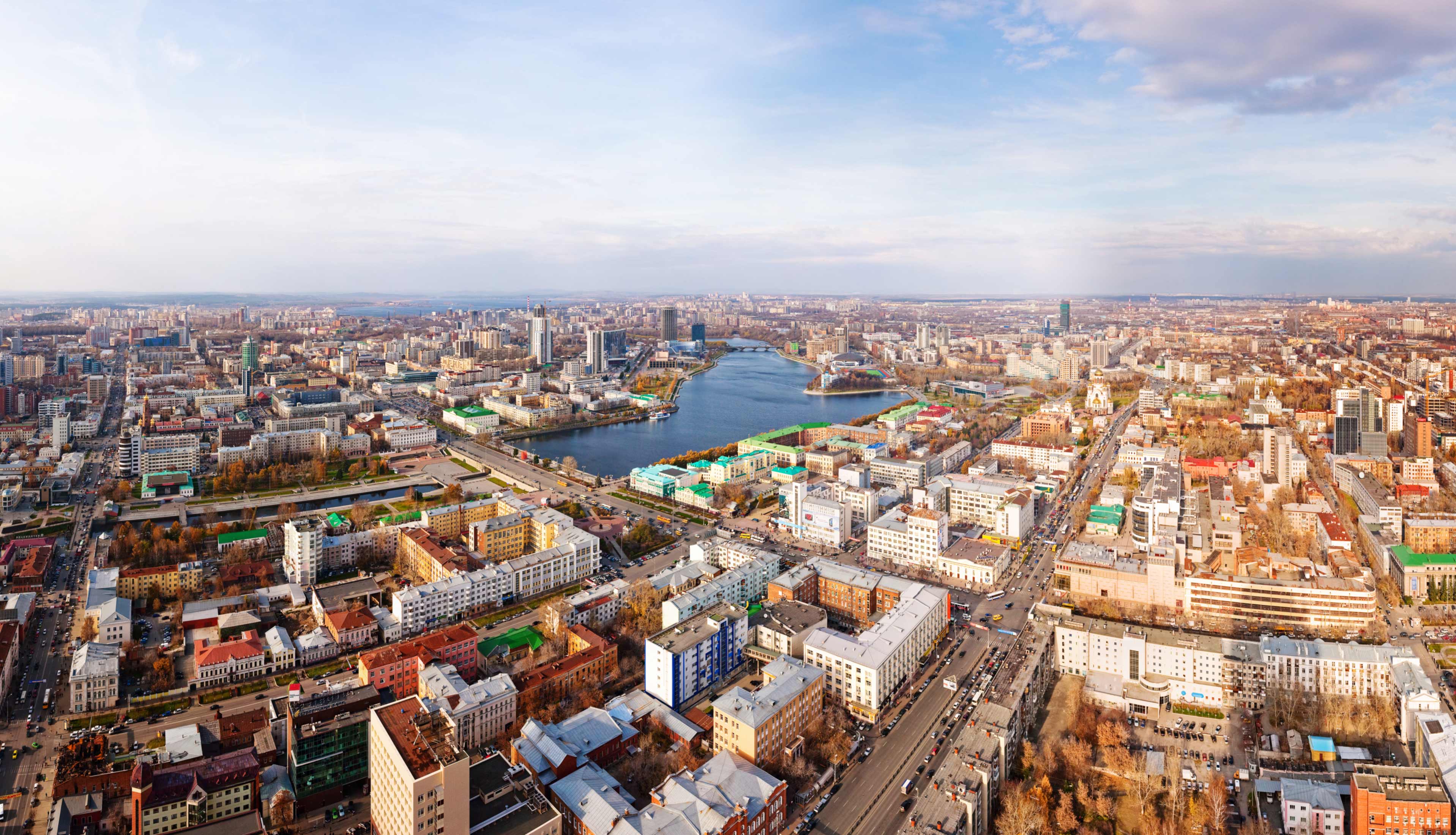 Tajikistan’s tourism opportunities expected to be discussed in Yekaterinburg tomorrow

The meeting is expected to bring together representatives of tourism industries of Russia, member nations of the Eurasian Economic Union (EAEU) and Central Asia’s countries.

According to the statistical data from the Committee for Youth Sports and Tourism Affairs under the Government of Tajikistan, more than 463,700 foreign nationals visited Tajikistan last year.  More than 413,800 of them visited the country as tourists.